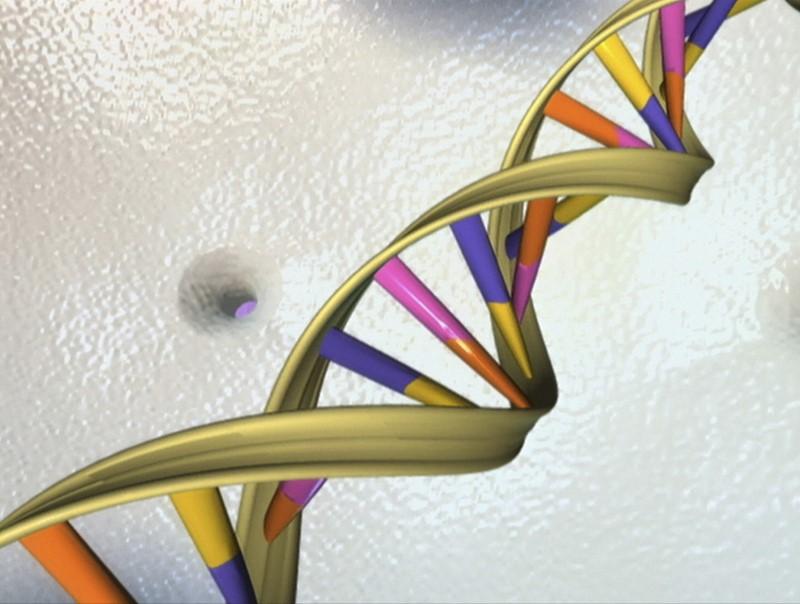 (Reuters) – Scientists seeking new ways to fight drug-resistant superbugs have mapped the genomes of more than 3,000 bacteria, including samples of a bug taken from Alexander Fleming’s nose and a dysentery-causing strain from a World War One soldier.

The DNA of deadly strains of plague, dysentery and cholera were also decoded in what the researchers said was an effort to better understand some of the world’s most dangerous diseases and develop new ways to fight them.

The samples from Fleming – the British scientist credited with discovering the first antibiotic, penicillin, in 1928 – were among more than 5,500 bugs at Britain’s National Collection of Type Cultures (NCTC) one of the world’s largest collections of clinically relevant bacteria.

The first bacteria to be deposited in the NCTC was a strain of dysentery-causing Shigella flexneri that was isolated in 1915 from a soldier in the trenches of World War One.

“Knowing very accurately what bacteria looked like before and during the introduction of antibiotics and vaccines, and comparing them to current strains, … shows us how they have responded to these treatments,” said Julian Parkhill of Britain’s Wellcome Sanger Institute who co-led the research.

“This in turn helps us develop new antibiotics and vaccines.”

Specialists estimate that around 70 percent of bacteria are already resistant to at least one antibiotic that is commonly used to treat them.

This has made the evolution of “superbugs” that can evade one or multiple drugs one of the biggest threats facing medicine today.

The genomic maps of the 3,000 strains are to be published on the NCTC’s website and made freely available to researchers worldwide to help them in the development of potential new diagnostic tests, vaccines or treatments.