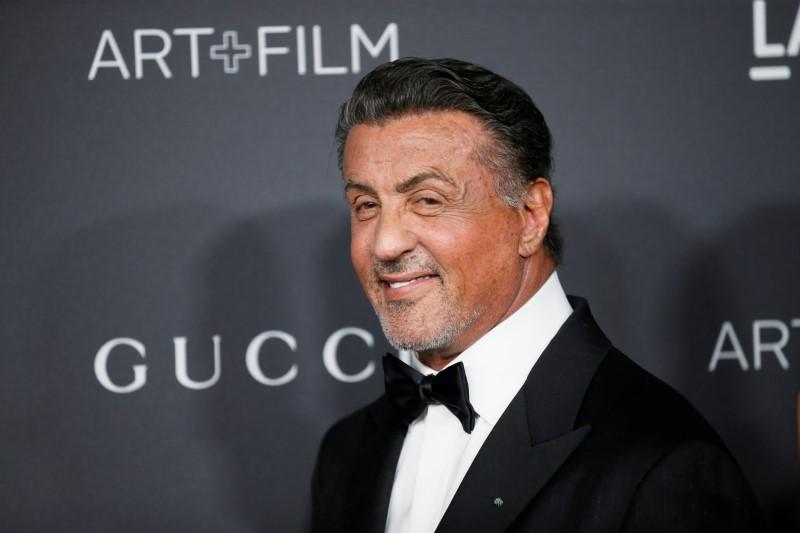 Los Angeles District Attorney’s office spokesman Greg Risling did not give details but said the case was presented by police in the California beach city of Santa Monica.

Representatives for Stallone, 71, did not immediately return a call for comment on Wednesday.

In December, Stallone’s attorney Martin Singer said that a woman had “filed a police report alleging a rape that occurred 27 years ago.”

“My client categorically disputes the claim,” Singer said in a statement at the time.

Santa Monica police said in December they were investigating a complaint that was made in November 2017 of alleged sexual misconduct in the 1990s by the actor.

Stallone skyrocketed to fame in 1976 with his Oscar-winning boxing movie “Rocky” and went on to become one of Hollywood’s biggest action stars through the “Rambo” and “Rocky” film franchises.

California has a complex statute of limitations for criminal prosecutions of sexual abuse but offenses must generally be prosecuted within 10 years.

Hollywood has been roiled in the past eight months by accusations of sexual assault against dozens of actors, directors and filmmakers, leading to many major figures being forced to step down or dropped from creative projects.

Producer Harvey Weinstein was charged in New York with rape and sexual assault last month. He entered a not guilty plea.

Comedian Bill Cosby was convicted in April of drugging and sexually assaulting a woman in 2004.