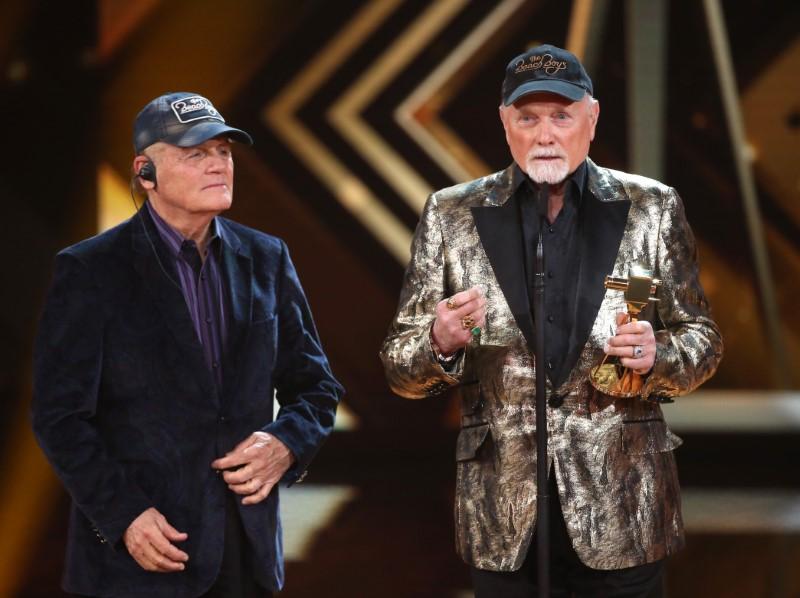 LONDON (Reuters) – The timeless California sounds of the Beach Boys have been given a new spin thanks to Britain’s Royal Philharmonic Orchestra.

The orchestra recorded arrangements of 17 of the Beach Boys best-known hits, including “Good Vibrations,” “California Girls” and “Fun, Fun, Fun,” and paired them with the original vocal performances for a new album “The Beach Boys with the Royal Philharmonic Orchestra.”

The album is the first collaboration between the influential band, which found international fame in the 1960s with songs that captured California’s fun-loving beach culture, and a full orchestra.

The album, recorded at London’s Abbey Road Studios with the blessing of the four remaining members of the Beach Boys, was released on June 8.

Beach Boys singer Bruce Johnston said the album was “like a gift from heaven.”

“The beautiful thing is they (producers Don Reedman and Nick Patrick) did all the work. We’d already done ours years ago because they are all the original vocal performances,” Johnston told Reuters television in an interview on Wednesday.