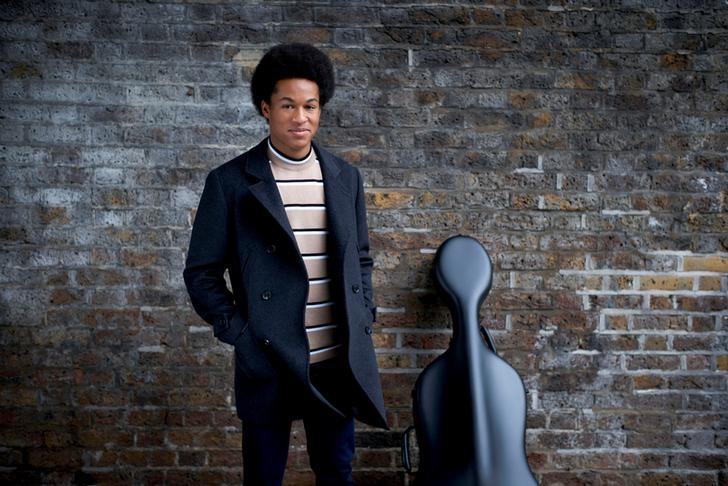 LONDON (Reuters) – Sheku Kanneh-Mason, the 19-year-old cellist who won a legion of fans around the world when he played at Prince Harry and Meghan Markle’s wedding last month, has added to his list of accolades, scooping two prizes at the Classic BRIT Awards in London.

Cellist Sheku Kanneh-Mason who will be playing at the wedding next month of Britain’s Prince Harry and Meghan Markle in St George’s Chapel in Windsor Castle is seen in an undated handout picture released by Kensington Palace April 24, 2018. See PA story ROYAL Music. Lars Borges/Pool via Reuters

Kanneh-Mason, who won 2016 BBC Young Musician of the Year, was named Male Artist of the Year as well as Critics Choice at the ceremony in London on Wednesday night celebrating classical music in theater, film, television and games.

The cellist was catapulted into the global spotlight at the May 19 wedding in Windsor, where, accompanied by an orchestra, he played Franz Schubert’s “Ave Maria”, Gabriel Faure’s “Apres un Reve” and “Sicilienne” by Maria Theresia von Paradis.