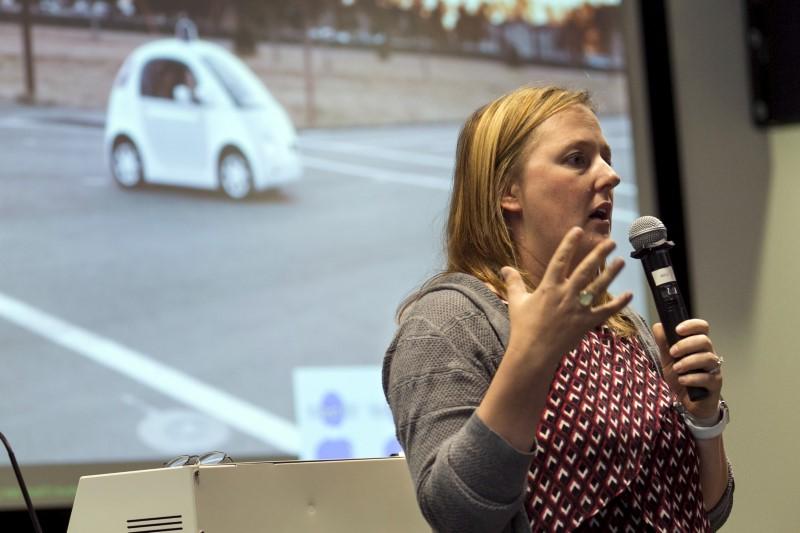 Waymo did not immediately return a request for comment.

Before joining Waymo, Waydo was a longtime engineer at NASA’s Jet Propulsion laboratory, according to her LinkedIn profile. At Waymo, she oversaw systems engineering – the process of ensuring hardware and software work well together – and helped make key decisions about when to remove human safety drivers from the company’s test fleet in Arizona, The Information reported.

Apple has remained tight-lipped about its efforts in the development of self-driving cars, although Chief Executive Tim Cook has called it “the mother of all AI projects.”

The company has not made public any products related to self-driving cars but has made a number of moves indicating that it has an interest in the technology.

It has obtained permits to test-self driving cars in California and published research around how self-driving cars could better detect pedestrians and cyclists.

In April, Apple said that it had hired John Giannandrea, who previously served as Google’s top artificial intelligence executive.