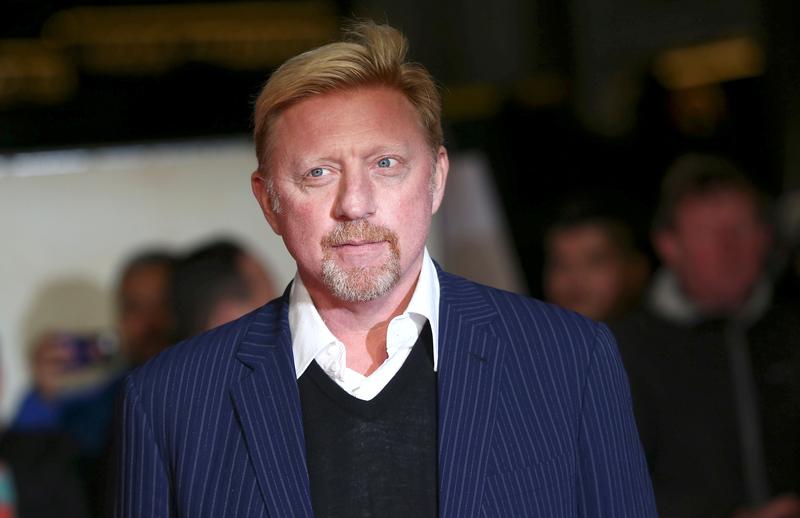 LONDON (Reuters) – Former tennis champion Boris Becker has claimed diplomatic immunity from bankruptcy proceedings against him by taking up a role with the Central African Republic as a sports envoy.

Becker, 50, was declared bankrupt by a British court in 2017 in connection to a debt to private bankers Arbuthnot Latham & Co. He has recently been pursued for “further assets”, according to a statement by his lawyers.

The German former world number 1 lodged a claim at the High Court in London to halt the case because his appointment as Attache to the European Union on sporting, cultural and humanitarian affairs entitled him to immunity under the 1961 Vienna Convention on Diplomatic relations, the statement said.

Becker said the proceedings against him were “unjustified and unjust”.

“I have now asserted diplomatic immunity … in order to bring this farce to an end, so that I can start to rebuild my life,” he said in a statement.

“I am immensely proud of my appointment at the Sports and Culture Attache for the Central African Republic.”

Arbuthnot Latham & Co had no immediate comment on Becker’s move.

The former French colony is one of the world’s poorest countries and has suffered a string of bloody political crises since former president Francois Bozize seized power in a 2003 military coup.

A UN report last year said many of the incidents of rape, murder, torture and looting by various groups and governments from 2003-2015 could constitute crimes against humanity.

Becker has appointed human rights lawyer Ben Emmerson to handle his claim. Emmerson has previously represented Wikileaks founder Julian Assange as he contested his extradition to Sweden, and the wife of ex-KGB agent Alexander Litvinenko, who was murdered in London in 2006.