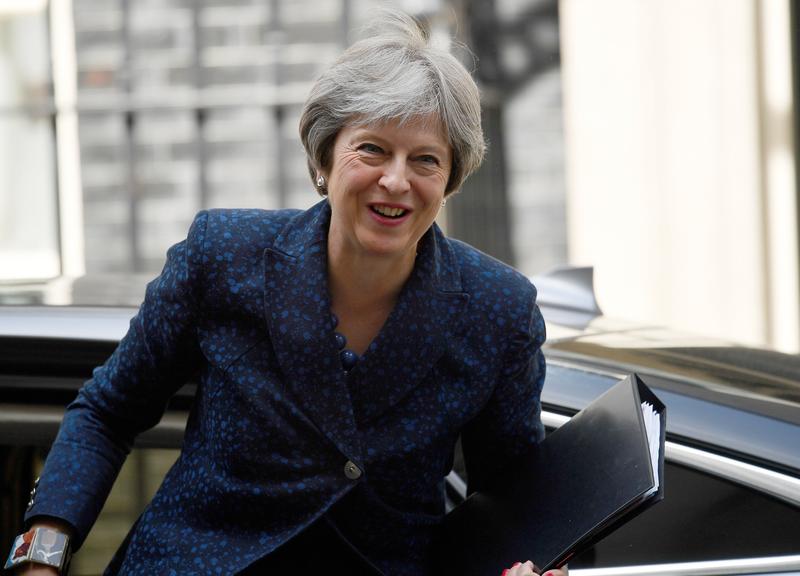 “The prime minister listened to those across the house who called for the ability to express their views on a no deal scenario,” the spokeswoman told reporters.

“This ensures in all circumstances parliament can hold the government to account while also allowing government to deliver on the will of the people as expressed in the referendum.”