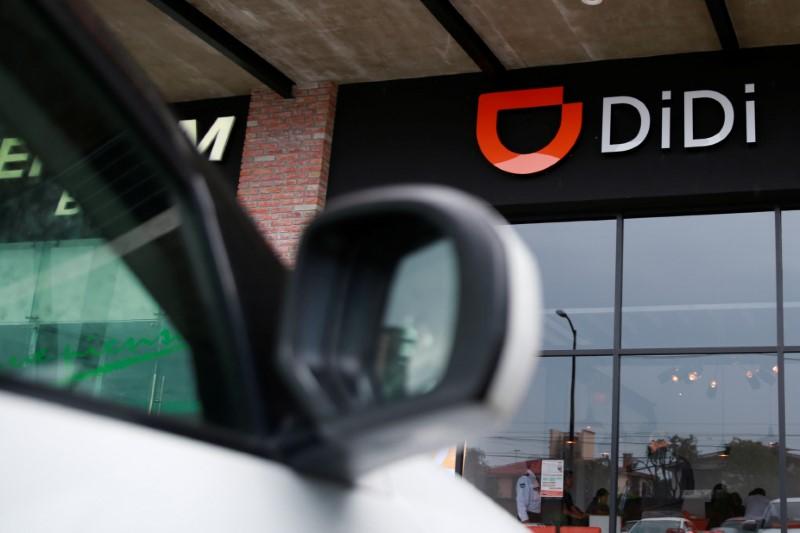 The scheduled June 25 launch in Australia’s second biggest city Melbourne sets Didi up for a showdown with the U.S. rival it bought out in China in exchange for a stake.

Didi started expanding outside Asia in Mexico earlier this year, and has said globalisation is a core strategy.

Its move into Australia will be a test of how it can compete in Western-style markets that might tend more towards U.S. brands than, say, southeast Asia or Latin America, where China has traditionally had a stronger influence.

“I think overall penetration rates for ride sharing versus overall transportation is still low so the market has great potential,” Dillon Ye, who heads up Didi’s Australian operations, told Reuters on Friday when asked about competition.

Didi’s announcement on Friday about the launch shows business deals between China and Australia are being struck as normal, even as relations between the two governments have hit a speedbump after the Australian federal government proposed anti-foreign interference laws directed at Beijing.

Ye said political tensions had not had any effect on the firm’s plans in the market. Didi is backed by bluechip investors including SoftBank Group Corp and Apple Inc.

Melbourne, a city of 4.5 million people with cheaper real estate than larger Sydney, is a popular Australian entry point for companies in the so-called “sharing economy”. Uber has routinely launched new offerings in the city, while several Chinese and Singapore-owned dockless bicycle rental companies have picked Melbourne to start in Australia.

“We welcome competition because it keeps us focused on delivering the very best product and customer experience for riders, driver partners and Uber Eats customers and partners,” an Uber spokeswoman said in an email.

Didi did not give any investment details or a timeline for expanding its Australian operation outside Melbourne, though Ye said the firm would build up its business before moving on to the “next wave” of cities, as well as into New Zealand.

The Chinese company said it had started recruiting drivers in Melbourne in early June “to warm responses”. It had also done a trial in Geelong, a satellite city 75 kilometers (46 miles) away.

Didi cemented its spot as China’s biggest ride-hailing company when it bought Uber’s operations in the country in 2016.

Reporting by Byron Kaye in SYDNEY and Adam Jourdan in SHANGHAI; Editing by Muralikumar Anantharaman and Mark Potter