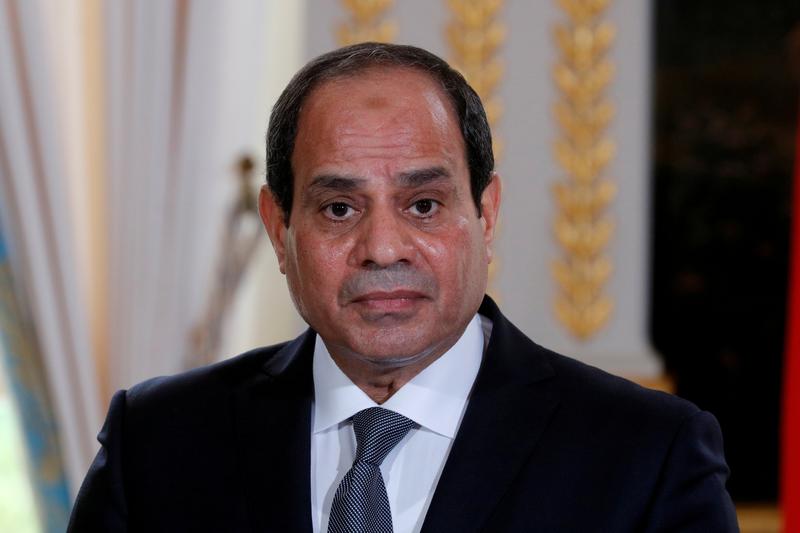 CAIRO (Reuters) – Egyptian President Abdel Fattah al-Sisi has pardoned 3477 prisoners before the Eid al-Fitr holiday, many of them imprisoned for debt, the interior ministry said on Friday.

Since coming to power in 2014, Sisi has presided over a crackdown on Islamist opponents and liberal activists that rights groups say is the worst period of political repression in modern Egyptian history.

It was not clear what crime the remaining 2,787 prisoners were convicted of and no list of names was immediately available.