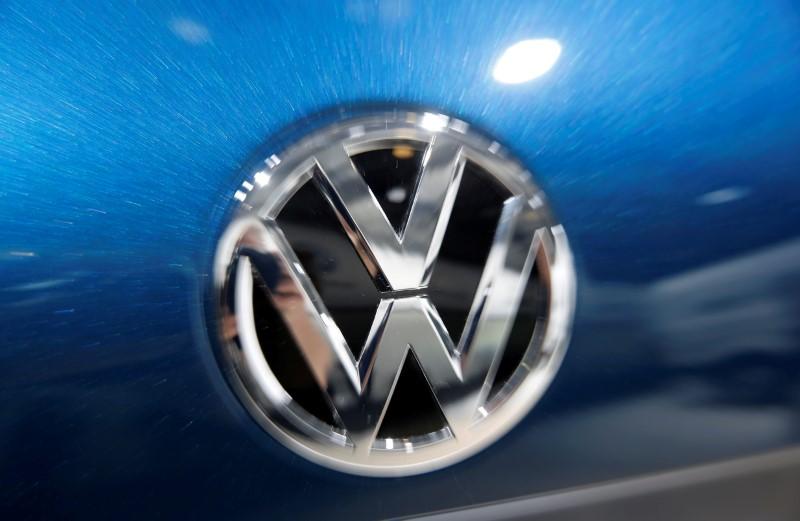 BERLIN (Reuters) – A German court ruled on Friday that investors pushing for damages over a sharp fall in Volkswagen (VOWG_p.DE) shares after the carmaker disclosed emissions cheating in 2015 can also seek redress from majority shareholder Porsche SE (PSHG_p.DE).

Investors from around the world have lodged lawsuits at a regional court in Braunschweig, seeking around 9 billion euros ($10.4 billion) in damages from Volkswagen, which they say did not inform shareholders quickly enough over its cheating of emissions tests in the United States.

The lawsuit at the regional court in Braunschweig, near VW’s Wolfsburg headquarters, is led by investment firm Deka.

Due to procedural matters, the suit will now be extended to Porsche SE, the investment vehicle for the Porsche and Piech families that controls 52 percent of VW’s voting stock, a spokeswoman for the court said.

“The third civil senate of the Higher Regional Court of Braunschweig today clarified that besides Volkswagen, Porsche Automobil Holding SE is also a defendant in the capital investor model procedure” pending at the court, the court said in a statement.

Lawyers for VW have said the carmaker had no obligation to disclose the possible financial damage of its emissions manipulations prior to Sept. 22, 2015 when it specified the implications of its use of illicit emissions-control software, because it believed the financial costs of the cheating would be insignificant.

Deka lost money on its VW shares when they fell sharply after the emissions cheating but says the purpose of its legal action is to provide a test case – resolving generic or common issues for other related cases. However, unlike in a U.S. class action suit, this case does not have the legal effect of resolving all individual claims.

Public hearings of the Braunschweig case are due to start in early September.