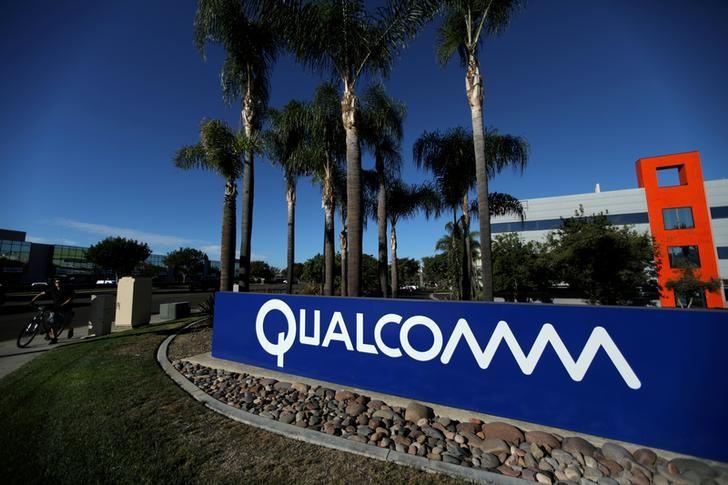 Chinese clearance would remove a long-running roadblock to the deal that has become entangled with broader trade tensions between the United States and China. The acquisition has already got a nod from eight of the nine required global regulators, with China being the only hold-out.

Hong Kong-based South China Morning Post reported on Friday morning that China had given its go-ahead to the deal, citing people with knowledge of the matter, driving up shares of the U.S. firm in extended trade.

But Reuters sources, who are close to the Qualcomm-NXP deal, said they were not aware of any Chinese approval. One of them said planned U.S. tariffs on Chinese goods expected to be unveiled later in the day could impact the process.

Qualcomm did not have an immediate comment on Friday, while NXP did not respond to a request for comment.

China’s State Administration for Market Regulation, the regulator which reviews merger deals, did not immediately respond to a faxed request for comment.

Qualcomm met with regulators in Beijing last month in a bid to secure a clearance, but sources at the time said an approval would depend on the progress of broader bilateral talks and the U.S. government lifting a crippling supplier ban on telecoms equipment maker ZTE Corp (000063.SZ)(0763.HK).

Washington and Beijing have struck a deal to help ZTE back into business. However, trade talks remain in the balance with U.S. President Donald Trump expected to unveil “pretty significant” tariffs on Chinese goods on Friday.

Analysts said a Chinese approval would be significant as it would remove the last major barrier to the NXP deal, which is seen as key for Qualcomm to diversify its business and make a push into new areas like smart cars.