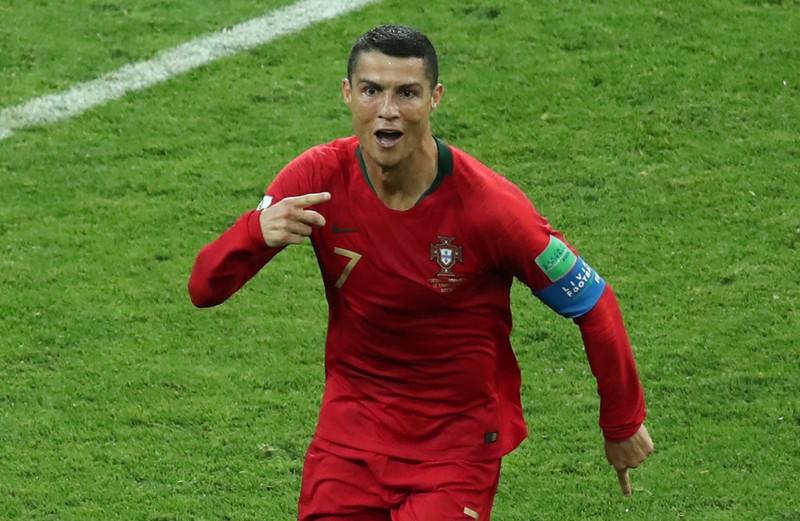 SOCHI, Russia (Reuters) – Portugal’s Cristiano Ronaldo struck twice to secure a 2-1 lead over their Iberian rivals Spain at halftime in a pulsating World Cup Group B clash on Friday.

Spain goalkeeper David de Gea was at fault with the second goal as he allowed Ronaldo’s low shot from 20 meters to slip through his hands after 44 minutes.

Ronaldo had given Portugal the lead with a penalty after four minutes but Diego Costa equalized for Spain in the 24th when he twisted and turned inside the box before firing home.