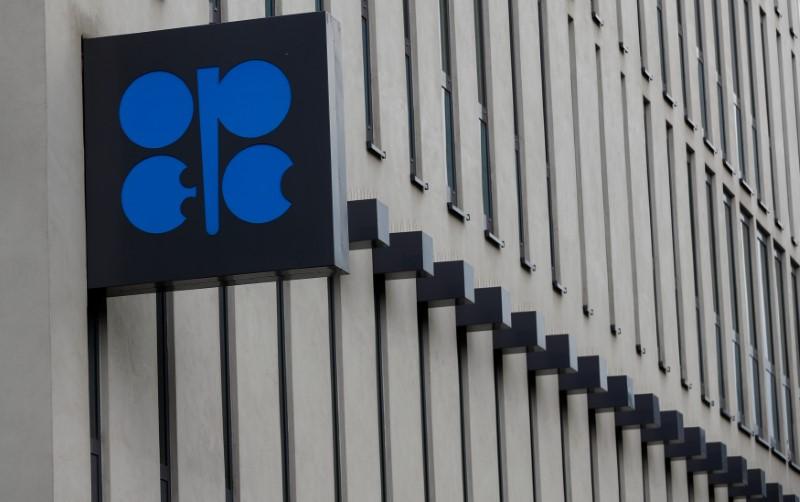 The logo of the Organization of the Petroleum Exporting Countries (OPEC) is pictured at its headquarters in Vienna, Austria September 21, 2017. REUTERS/Leonhard Foeger

Riyadh and Moscow took the first step in institutionalizing the long-term framework for co-operation between OPEC and non-OPEC nations this week, the sources said.

An OPEC source described the summit as an idea which would be developed into a proposal, and a second source said it would be discussed at next week’s meeting of energy ministers in Vienna, where the supply-limiting deal will be reviewed.

OPEC, Russia and other non-OPEC producers have been cutting output since January 2017 to get rid of excess supply.

The producers meet on June 22-23 in Vienna and will discuss a gradual easing of the supply cut.