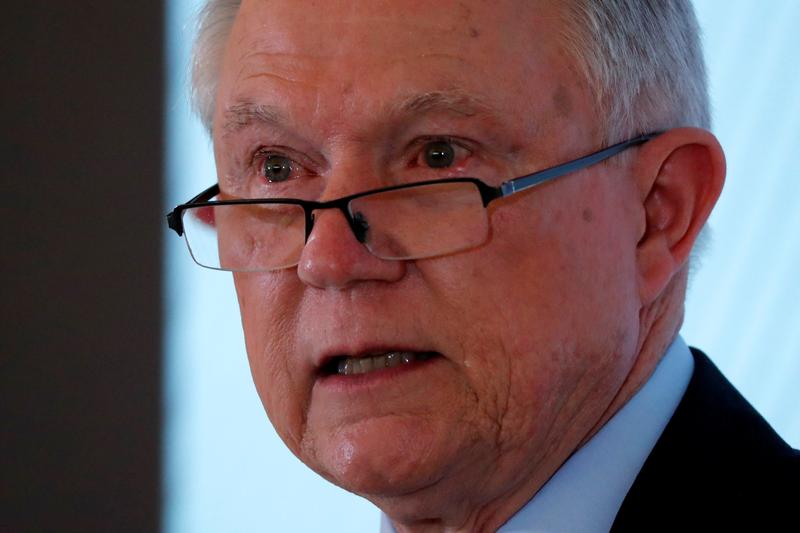 “We’re not going to be defensive, we’re going to confront any problems and we’re going to deal with them one by one in a proper, fair and appropriate way,” he said during a speech in Scranton, Pennsylvania.