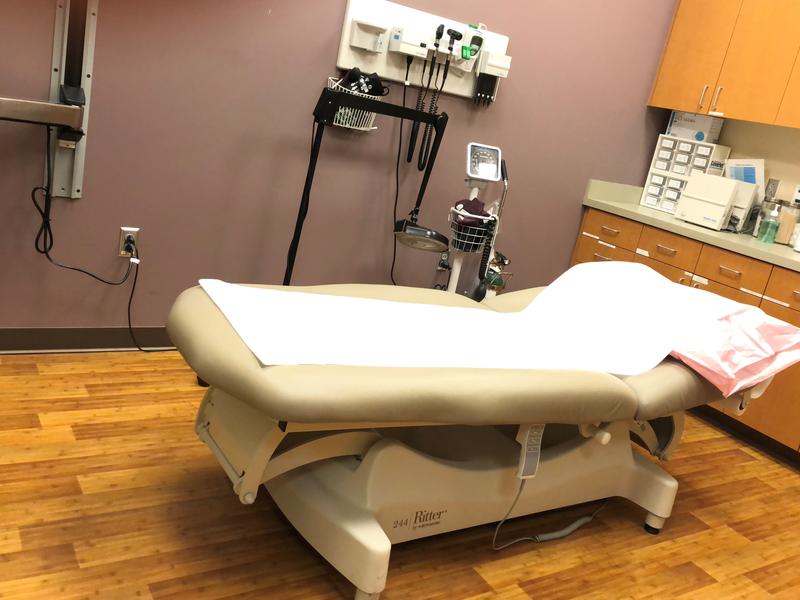 (Reuters) – For over a year now, Americans have listed healthcare as the most important problem facing the country, according to Reuters/Ipsos polling.

An examination room is seen at an onsite health clinic at the Intel corporate campus in Hillsboro, Oregon, U.S., April 25, 2018. REUTERS/Caroline Humer

When asked what concerns them about U.S. healthcare, this is what they had to say:

Sixty-five percent of Americans said in the poll that they are “very concerned” about the overall cost of health insurance, including premiums, deductibles and copays.

This concern is consistent throughout the country: A majority of both millennials and baby boomers, whites and minorities, Democrats and Republicans were worried about healthcare costs.

Nearly three in four Americans use prescription drugs, and 58 percent said they are “very concerned” about the cost of paying for them, according to the Reuters/Ipsos poll. These drugs are expected to see the fastest annual growth over the next decade, rising an average of 6.3 percent per year, according to the U.S. Centers for Medicare and Medicaid Services (CMS).

Sixty-six percent of U.S. adults who took part in the survey said they were concerned about their ability to see a doctor of their choice going forward.

About one in three U.S. adults said they were “very concerned” about losing benefits from government-run programs Medicare and Medicaid.

Enrollment in Medicare is expected to increase as baby-boomers reach retirement age, according to CMS projections, which will contribute to growing healthcare spending.

The poll also showed that 58 percent of Americans think Congress should keep the Affordable Care Act either entirely as it is, or with some fixes, while 24 percent think lawmakers should repeal it once an alternative law is passed and 18 percent want the ACA to be repealed immediately.

The Reuters/Ipsos poll surveyed 3,982 people in English in the United States from May 22 to June 3 and it has a credibility interval of about 2 percentage points.