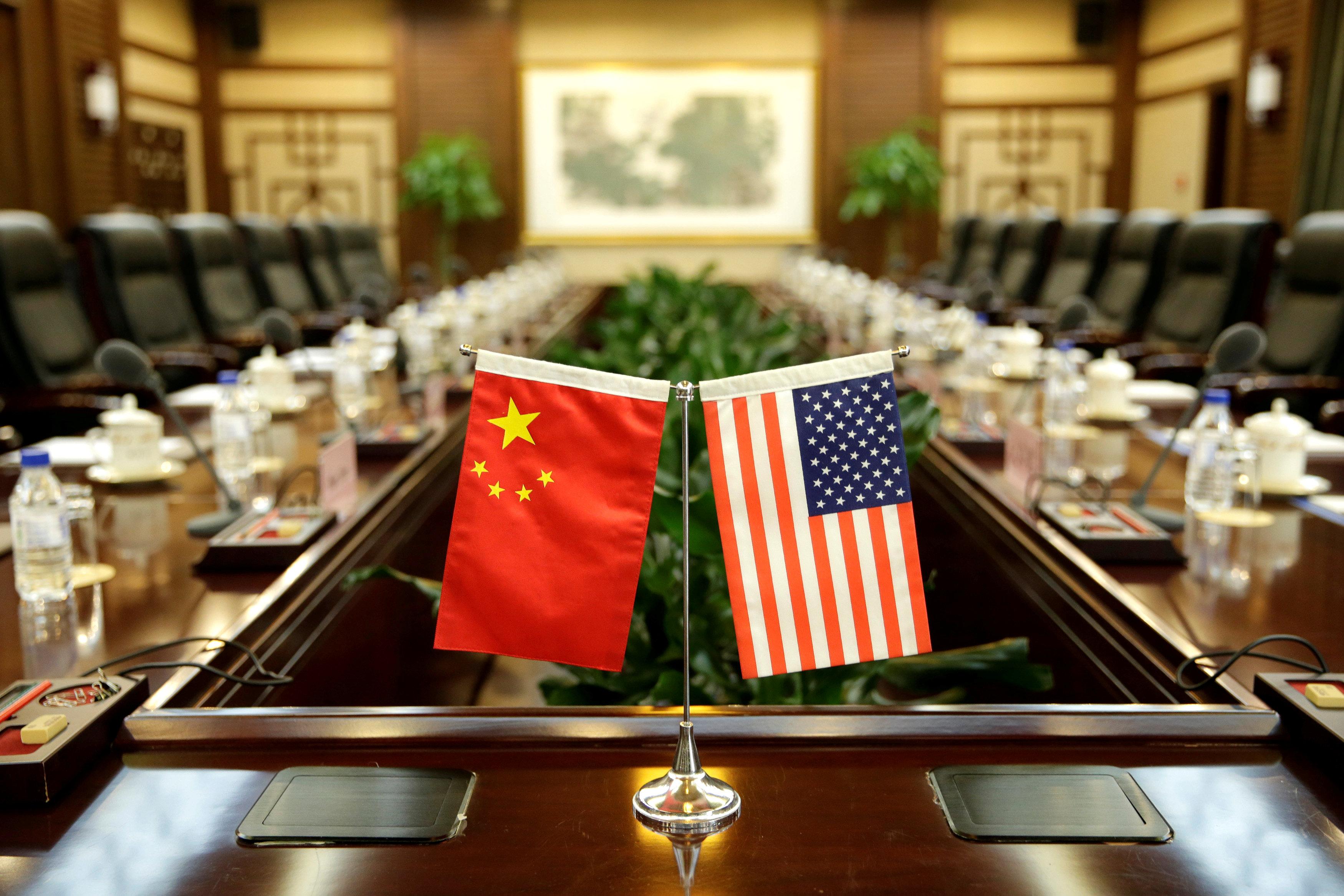 WASHINGTON/BEIJING (Reuters) – U.S. President Donald Trump announced hefty tariffs on $50 billion of Chinese imports on Friday as Beijing threatened to respond in kind, in a move that looks set to ignite a trade war between the world’s two largest economies.

Trump, whose hardline stance on trade has led him to wrangle with allies, said in a statement that a 25 percent tariff would be imposed on a list of strategically important imports from China. He also vowed further measures if Beijing struck back.

Earlier on Friday, China vowed to do just that, saying it would strike back, just hours before Trump’s statement. Trump has already said the United States would hit another $100 billion of Chinese imports if Beijing retaliated.

But USTR added a second tranche of tariffs on 284 product lines targeting semiconductors, a broad range of electronics and chemical products it said benefited from China’s industrial subsidy programs, including the “Made in China 2025” plan.

Tariffs on these products will go into effect at a later date after a public comment period. A senior Trump administration official told reporters that companies will be able to apply for exclusions for Chinese imports they cannot source elsewhere.

The official said the tariffs were aimed at changing China’s behavior on its technology transfer policies and massive subsidies to develop high-tech industries. The United States now dominates those industries, but Chinese government support has made it difficult for U.S. companies to compete.

The official declined to comment on China’s recent offer to purchase an additional $70 billion worth of American farm and energy commodities and manufactured goods to resolve the trade disputes.

Washington has completed a second list of possible tariffs on another $100 billion in Chinese goods, in the expectation that China will respond to the initial U.S. tariff list in kind, sources told Reuters.

China has published its own list of threatened tariffs on $50 billion in U.S. goods, including soybeans, aircraft, and autos, and has said it would hit back if Washington followed up with further measures.

U.S. soybean futures plunged 1.5 percent to a one-year low on concerns that an escalating trade fight with China will threaten shipments to the biggest buyer of the oilseed, traders said.

Beijing and Washington have held three rounds of high-level talks since early May that have yet to yield a compromise. Trump has been unmoved by a Chinese offer to buy an additional $70 billion worth of U.S. farm and energy products and other goods, according to people familiar with the matter.

“The threshold to come to a consensus or a compromise seems high,” Tai Hui, chief market strategist for Asia-Pacific at J.P. Morgan Asset Management wrote in a note.

Trump has also triggered a trade fight with Canada, Mexico and the European Union over steel and aluminum and has threatened to impose duties on European cars.

ZTE last week agreed to pay a $1 billion fine to the U.S. government to end a crippling supplier ban imposed after it broke an agreement to discipline executives who conspired to evade U.S. sanctions on Iran and North Korea.

‘TRADE TENSIONS WILL BE LONG-LASTING’

The “Made in China 2025” initiative is aimed at accelerating China’s prowess and narrowing its competitiveness gap with the United States and other industrial powers in key technologies such as robotics and semiconductors.

While China has in recent months made incremental market-opening reforms in industries for which critics in the foreign business community say they were already planned, it has not been inclined to yield on its core industrial policies.

“The trade skirmish is not just about the trade deficit and exchange rates, but about the rules of the game, market openness and intellectual property. It is also about values, governance and geopolitical disagreements,” she said.

Reporting by David Lawder in WASHINGTON and Ben Blachard in BEIJING; Additional reporting by Stella Qiu in BEIJING; Editing by Paul Tait and Jeffrey Benkoe