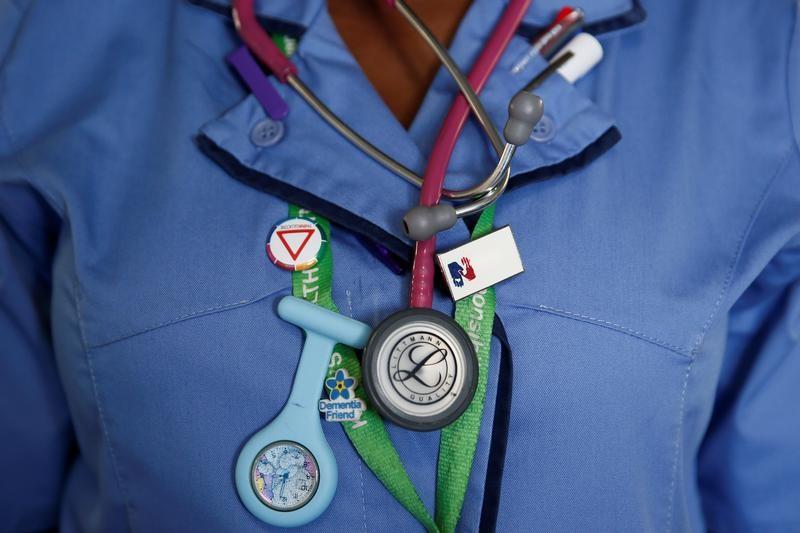 May said in March that she wanted her government to come up with a long-term plan for health spending in the face of increasing public concern about the state of one of Britain’s most beloved institutions.

The announcement, which would represent a roughly 3 percent annual budget increase, is expected to be made on Monday, as the publicly-funded NHS nears its 70th anniversary, The Daily Telegraph said.

Britain’s healthcare system, which delivers free care for all and accounts for a third of government spending on public services, is one of the most important issues for voters and is often regarded as a weakness for May’s Conservative Party.

During the Brexit referendum in 2016, some Leave campaigners, including foreign minister Boris Johnson, argued 350 million pounds a week could be spent on the NHS were Britain to leave the EU.

The government is considering freezing the income tax threshold at which people begin paying and the level at which 40 percent of earnings are paid to fund the budget increase, according to The Daily Telegraph.