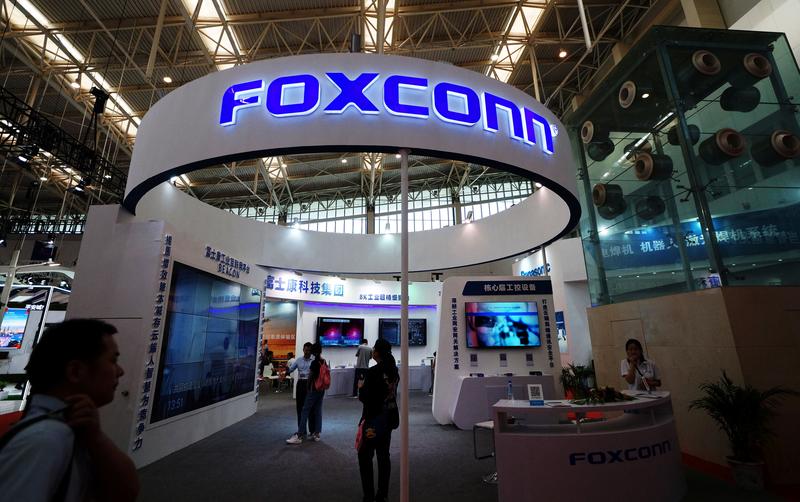 SHANGHAI (Reuters) – Taiwanese electronics manufacturer Foxconn said it would establish its North American corporate headquarters in Milwaukee, Wisconsin, following the purchase of a building in the city’s downtown area.

FILE PHOTO – Visitors are seen at a Foxconn booth at the World Intelligence Congress in Tianjin, China May 19, 2018. Picture taken May 19, 2018. REUTERS/Stringer

In a statement, Foxconn said more than 500 people would work at the seven-story building in downtown Milwaukee.

The announcement comes almost a year after the company disclosed plans to invest $10 billion over four years to build a 20 million-square-foot LCD panel plant in Wisconsin that could eventually employ up to 13,000 people.