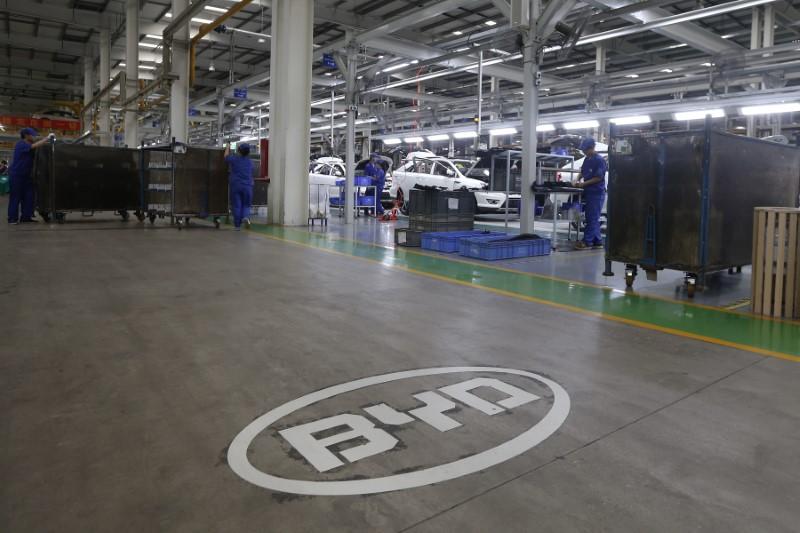 FILE PHOTO – A logo of BYD is painted inside an assembly line of the automobile maker in Shenzhen, China May 25, 2016. REUTERS/Bobby Yip

A Takata air bag inflator ruptured in a fatal car crash in Malaysia, Honda Motor Co (7267.T) said early this month, in what appears to be the 23rd death worldwide linked to the faulty part that can emit deadly metal fragments.

More than 290 injuries worldwide are also linked to Takata inflators that can explode, unleashing metal shrapnel inside cars and trucks. The defect led Takata to file for bankruptcy protection in June 2017.