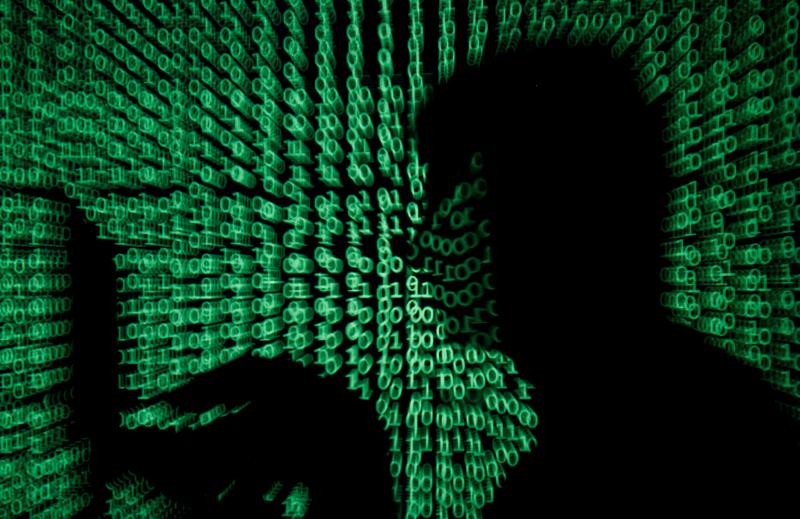 JOHANNESBURG (Reuters) – South African insurer Liberty Holdings said on Sunday it had become the victim of a cyber attack, with an external party claiming to have seized data from the firm and demanding payment.

FILE PHOTO: A man holds a laptop computer as cyber code is projected on him in this illustration picture taken on May 13, 2017. REUTERS/Kacper Pempel/File Photo

“Since becoming aware, we have taken immediate steps to secure our computer systems. Liberty is investigating the breach and we will endeavor to keep all stakeholders fully informed as appropriate,” it said in a notice on its website.

The Sunday Times newspaper, citing sources with intimate knowledge of the situation, said the breach occurred on Saturday and hackers obtained sensitive data about some of the insurer’s top clients.

“Liberty IT personnel are running around like headless chickens trying to figure out how much data was accessed, and they can’t explain to their bosses how they were hacked,” a source cited in Sunday Times said.

Liberty said in a media invite it would hold a news briefing on Sunday evening to answer questions.