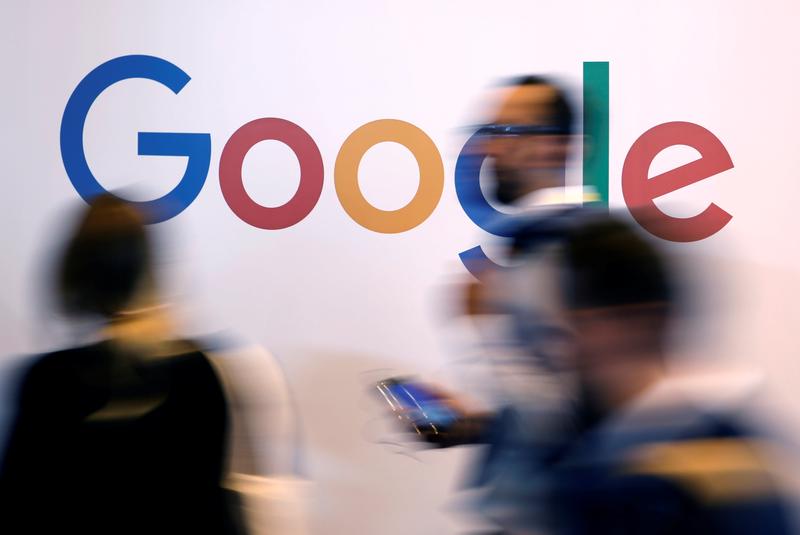 BRUSSELS (Reuters) – It is too early to judge Google’s (GOOGL.O) reforms in response to an antitrust case over online shopping, though there are signs some rivals are benefiting, Europe’s competition chief said on Monday.

The logo of Google is pictured during the Viva Tech start-up and technology summit in Paris, France, May 25, 2018. REUTERS/Charles Platiau

The comments from European Competition Commissioner Margrethe Vestager come amid calls from Google’s competitors for her to take more drastic action against the world’s most popular internet search engine.

A year after being hit with a record 2.4-billion-euro ($2.8 billion) fine by the European Commission, Google has yet to create a level playing field, according to rivals such as British comparison shopping sites Foundem and Kelkoo and others in the travel search, digital mapping and publishing markets.

Google’s proposal involves allowing competitors to bid for ads at the top of a search page aimed at giving them the chance to compete on equal terms.

Vestager said she was aware of the rivals’ concerns but cited figures to show that competition was improving.

“We know from our monitoring there’s been a steady increase in the numbers over the last few months. The most recent figures show at least one rival appears in about one-third of new shopping boxes as compared to 15 percent of the shopping boxes back in March,” she told a European Parliament hearing.

“Similarly the share of clicks of products of rivals in Google shopping boxes also increased from 2.5 percent in February to 6.1 percent now. It’s still too early to draw conclusions. We will continue our active monitoring and talk to market participants,” Vestager said.

Google, which has previously said its proposal gives everyone a fair opportunity, could face fines up to 5 percent of its average daily worldwide turnover if it fails to comply with the EU order to create a more level playing field.