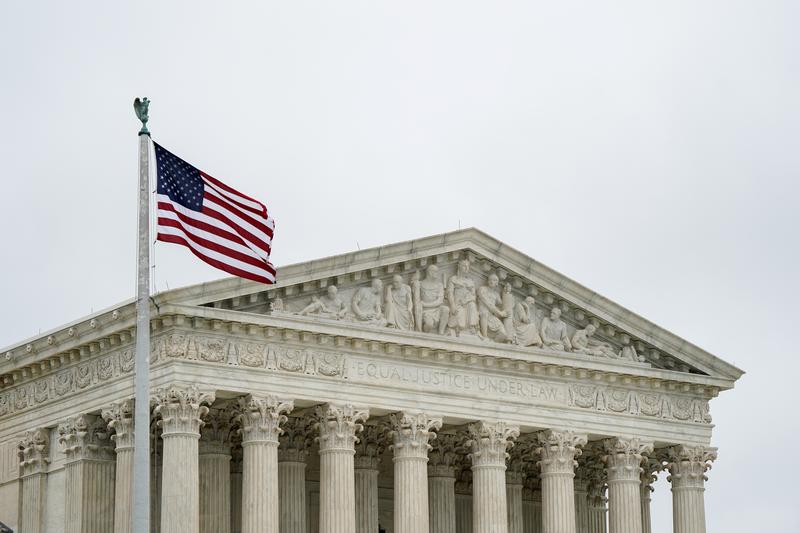 WASHINGTON (Reuters) – The U.S. Supreme Court on Monday sidestepped major rulings on whether state lawmakers should face curbs on their ability to draw legislative districts purely for partisan advantage, issuing narrow rulings in cases from Wisconsin and Maryland regarding the practice called partisan gerrymandering.

The court handed a victory to Wisconsin Republicans who drew state electoral districts that helped entrench their party in power by throwing out on a 9-0 vote a lower court ruling that the districts deprived Democratic voters of their constitutional rights including equal protection under the law.

In the Maryland case, the court in an unsigned opinion decided not to immediately block a Democratic-drawn U.S. House of Representatives district challenged by Republican voters but allowed the case to proceed.

Election reformers in both parties had hoped the justices would stop a growing trend in which parties that control state legislatures use the process of redrawing electoral districts after the U.S. census every decade to tighten their grip on power by diluting the clout of voters who tend to support the rival party.

Opponents have said partisan gerrymandering has begun to warp American democracy by muffling large segments of the electorate.

The justices could soon take up another case involving a challenge to Republican-drawn congressional districts in North Carolina that could give them another chance in their next term beginning in October to issue a broader ruling on potential limits on partisan gerrymandering.

The high court’s action enabled the justices to avoid a definitive ruling on whether courts have the power to intervene when political parties at the state level devise electoral maps expressly to tighten their hold on power at the expense of the other party.

In the Wisconsin case, the Supreme Court found that the Democratic voters who sued to block the Republican-drawn electoral map lacked legal standing to bring the case because they challenged it on a statewide basis rather than focusing on individual legislative districts.

Writing for the court, Chief Justice John Roberts said electoral maps on a statewide basis cannot be challenged as a whole. “In this case the remedy that is proper and sufficient lies in the revision of the boundaries of the individual’s own district,” Roberts said.

The justices sent the dispute back to a federal district court to give the Democratic voters another chance to prove they were harmed on a concrete basis.

The brief five-page ruling in the Maryland case was limited to rejecting the Republican voters’ attempt to block the congressional district while litigation moves forward.

Reporting by Andrew Chung and Lawrence Hurley; Editing by Will Dunham