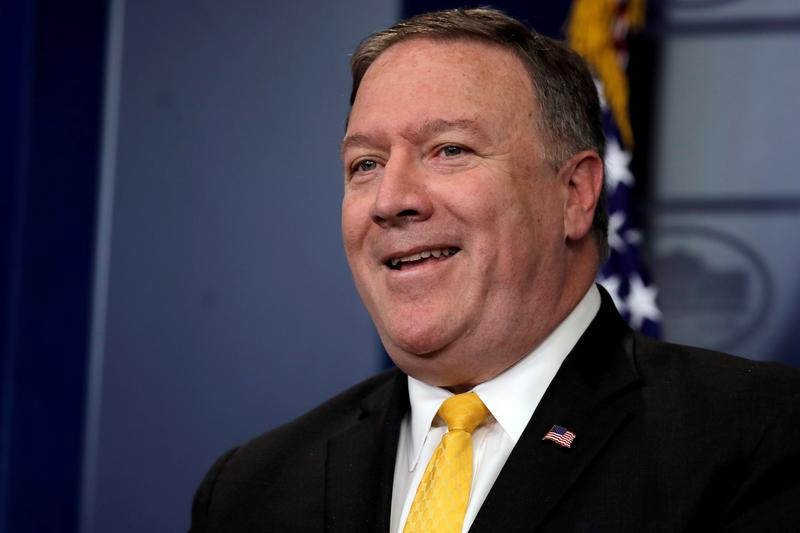 WASHINGTON (Reuters) – U.S. Secretary of Mike Pompeo and U.S. Ambassador to the United Nations Nikki Haley will speak later on Tuesday on the United Nations Human Rights Council, which Washington has long-threatened to quit if the Geneva-based body is not reformed.

Reuters reported last week that activists and diplomats said talks with the United States over how to reform the main U.N. rights body had failed to meet Washington’s demands, suggesting that the Trump administration would quit.