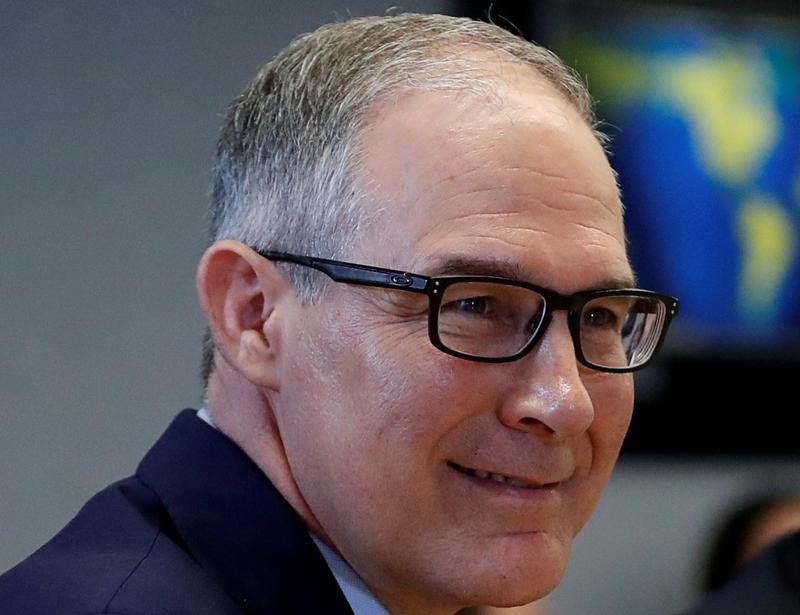 Barrasso said previously that he would call Pruitt to testify about Pruitt’s spending on first class travel, use of security detail and connections with lobbyists and industry groups. But he was waiting for findings from reviews into Pruitt’s ethics by the EPA inspector general and the White House. Barrasso’s office said the exact date of the hearing will come later.

“The hearing will give senators the opportunity to ask important questions and hear about the work being done at the agency,” Barrasso, a Wyoming Republican, said in a release.

Pruitt, who repeatedly sued the EPA when he was attorney general of oil-producing Oklahoma over regulations on the industry, last testified on the committee in January. The EPA did not immediately respond to a request for comment on the hearing.