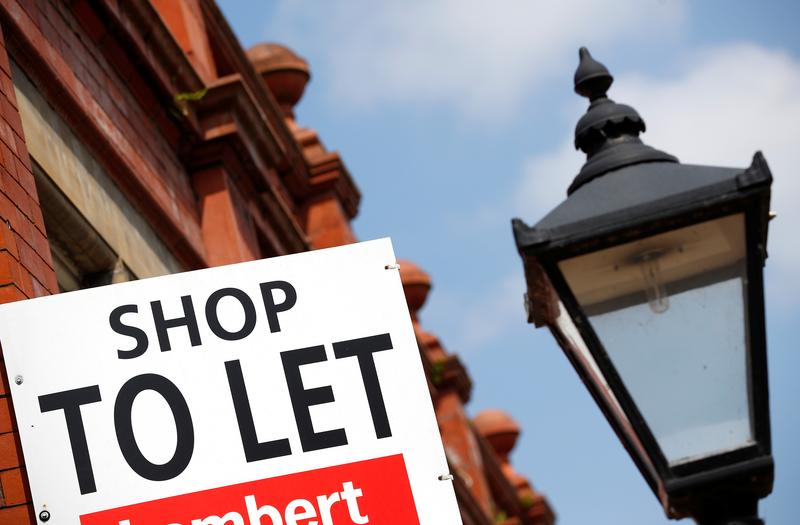 LONDON (Reuters) – Half of British employers think they will struggle to find the permanent staff they need, the biggest proportion since early 2017, a survey from the Recruitment and Employment Confederation (REC) showed on Wednesday.

A closed down retail unit for rent is seen in Stockport, near Manchester, Britain June 11, 2018. REUTERS/Phil Noble

While companies became more slightly more confident about the state of the economy from February through April, 50 percent of said they were worried about the availability of candidates for permanent hire — up 8 percentage points on a year ago.

That marked the biggest share since the three months to February 2017, adding to signs of a tightening labour market that the Bank of England thinks will boost wage growth soon.

Strong employment growth has been a bright spot in Britain’s economy over the last couple of years since the 2016 Brexit vote, but wage growth has yet to pick up sharply.

“There is a growing concern with the lack of candidates available for key roles, this is one of the biggest challenges facing the UK jobs market,” Tom Hadley, director of policy at REC, said.