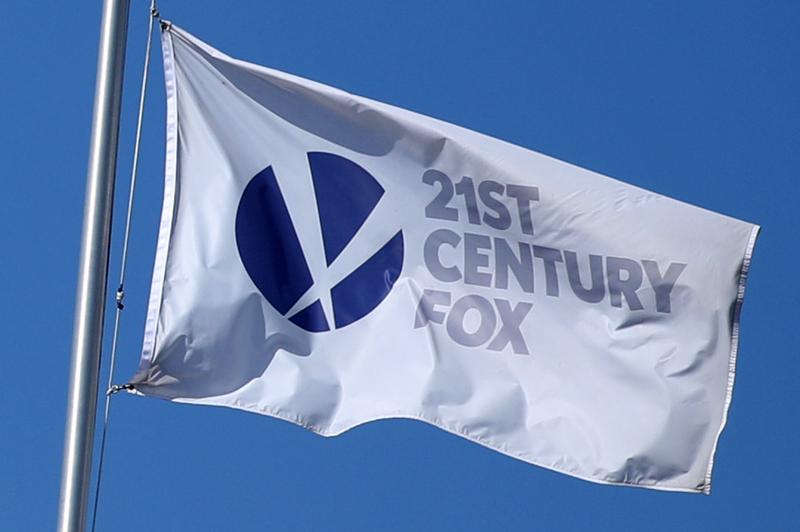 LOS ANGELES (Reuters) – Some powerful Hollywood producers and directors have criticized Twenty-First Century Fox Inc over its news commentators’ support for the U.S. immigration crackdown that separates children from their parents, with one award-winning producer threatening to take his work elsewhere.

Steve Levitan, the co-creator of Emmy-winning comedy “Modern Family,” said on Twitter he was “disgusted” to work for the Fox television studio because it is owned by the same company as Fox News. He tweeted on Tuesday that he would be “setting up shop elsewhere” after his contract with Fox for one more season of the series expires next year.

Levitan later backtracked, expressing respect for senior Fox group executives Peter Rice, Dana Walden and Gary Newman. “For now, I will take some time to see where those people land, and at that point, make a decision about my future,” he said in a statement.

Levitan’s criticism of Fox News was echoed by three other influential television and movie producers and creators amid a growing outcry in the United States and abroad over a policy to separate immigrant children from their parents who cross the U.S. border illegally.[L1N1TL0J8]

Conservative commentators on Fox News have spoken in support of the policy. Laura Ingraham on Monday described the detention centers being used to house the separated children “as essentially summer camps.”

Representatives for Fox News and the Fox television studio declined to comment. The 20th Century Fox film studio did not respond to requests for comment.

“Family Guy” creator Seth MacFarlane, “Bridesmaids” director Paul Feig, and prolific filmmaker Judd Apatow, the producer behind movies and TV shows such as “Girls” and “Trainwreck,” have all weighed in.

Apatow called on more of those who work with or for Fox to speak out.

“Imagine if it was your kids. Who has a movie, TV show, sporting event, news show at Fox? How can you remain silent when they promote these policies?,” Apatow tweeted on Monday.

Feig wrote on Twitter that while he loved those working in the movie and TV divisions of Fox, “I too cannot condone the support their news division promotes toward the immoral and abusive policies and actions taken by this current administration toward immigrant children.”

MacFarlane, whose animated “Family Guy” is broadcast on Fox TV, tweeted on Saturday that he was “embarrassed to work for this company,” referring specifically to its connection with Fox News. On Tuesday, MacFarlane donated $2.5 million to the National Public Radio news organization.

Fox News and its entertainment divisions may be operated by separate companies in the future.

In December 2017, Fox struck a deal to sell most of its film and television businesses to Walt Disney Co and spin off Fox News and other assets to a new company. Comcast Corp, however, has made a rival bid for the parts of Fox that Disney had planned to buy. .