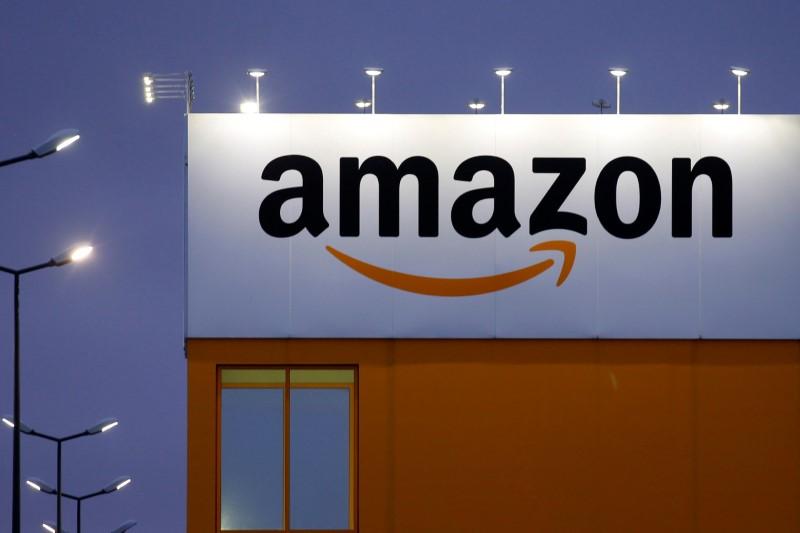 Amazon, Berkshire and JPMorgan announced the joint venture in January, saying U.S. healthcare costs were rising too fast and holding back economic growth. The three companies said they would use big-data analysis and other high-tech tools to improve care and cut waste.

The choice of Gawande reflects the company’s plans to focus on the entire healthcare system, rather than just looking to curb prescription drug costs, as some investors had first thought, analysts said on Wednesday.

Gawande practices general and endocrine surgery at Brigham and Women’s Hospital and is a professor at the Harvard T.H. Chan School of Public Health and Harvard Medical School, both located in Boston, where the new company will be headquartered. He is set to start in the new role on July 9.

“The choice suggests that the … coalition is looking not at the drug value chain in isolation, but more broadly at the overall healthcare system across payers and providers of care delivery,” Leerink Partners analyst Ana Gupte said in a note.

KPMG principal Ash Shehata, who is focused on healthcare, said Gawande’s expertise would enable him to take a high-level view of how payers, providers and government agencies could do a better job to improve care and reduce costs.

When the joint venture was first announced, shares of companies in the healthcare supply chain, including CVS Health Corp and Express Scripts, fell on expectations that they and other “middlemen” could lose business. Amazon’s record of disrupting other industries, like retail, was a key concern.

The three companies have said they will focus first on new options for their own employees and dependents, which represent more than 1 million people, and then could open the venture up to outside companies.

Over the past few months, JP Morgan Chief Executive Jamie Dimon, who is working with Berkshire head Warren Buffett and Amazon’s Jeff Bezos, has laid out areas of particular concern.

In an investor meeting on June 1, Dimon pointed to fraud, administrative costs, and chronic care costs related to smoking and obesity. He also singled out end of life costs as being very expensive.

This is an area of expertise for Gawande. In his 2014 book “Being Mortal: Medicine and What Matters in the End,” Gawande argued against prolonging a poor quality of life for the elderly and terminally ill.

The group will look at some of the existing corporate efforts to cut healthcare costs, Reuters reported recently, including models introduced by Cisco Systems Inc and Intel Corp that more closely manage workers’ health instead of looking to insurers to do it.

Buffett has described U.S. healthcare costs as a “tapeworm” on American businesses, hurting their ability to compete with rivals in other countries. Last month, he said the goal is to challenge the entire healthcare industry, not individual segments.

“The resistance will be unbelievable, and if we fail, at least we tried,” Buffett said last month.