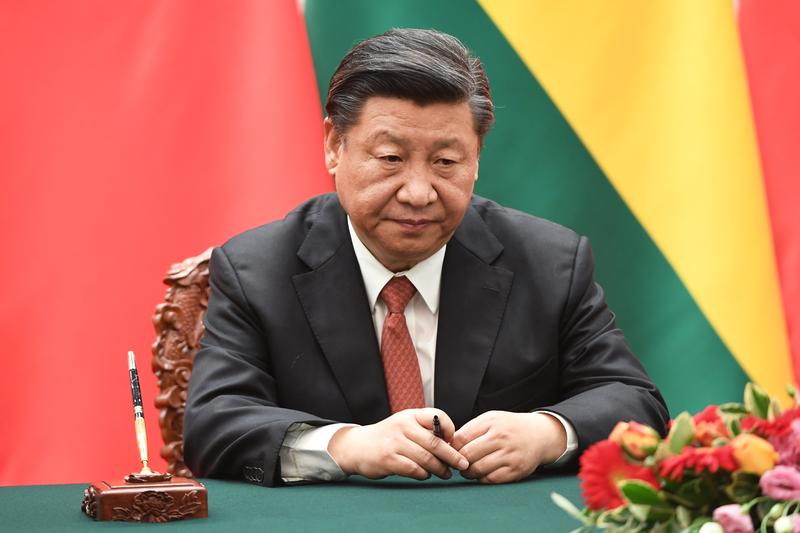 Chinese President Xi Jinping waits for his documents during a signing ceremony with Bolivia’s President Evo Morales at the Great Hall of the People in Beijing, China June 19, 2018. Greg Baker/Pool via Reuters

Xi made the comments during a meeting at Beijing’s Diaoyutai state guest house, it added. Kim is in Beijing on the last day of a two-day visit.