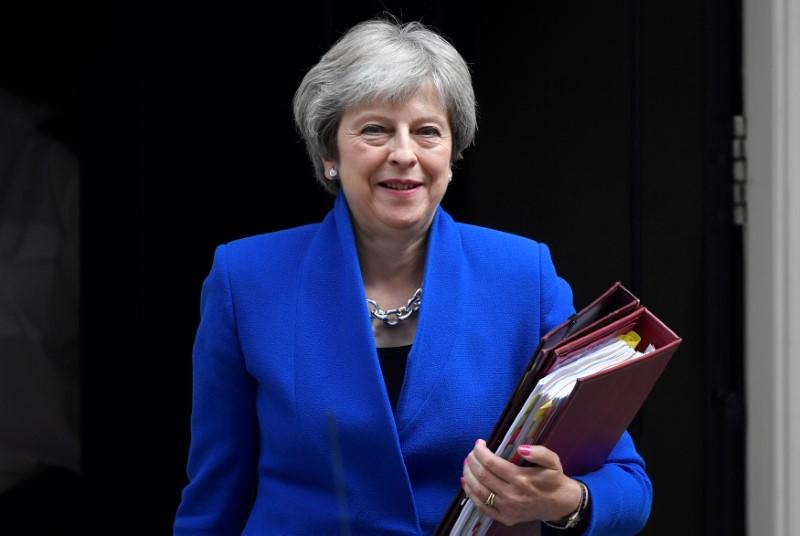 LONDON (Reuters) – Government moved to calm fears in parliament over its proposal for a “meaningful vote” on any Brexit deal on Wednesday, saying MPs may be able to change ministers’ plans in the event of a no deal with the European Union.

In a statement, Brexit secretary David Davis said it would be up to the parliamentary speaker to determine whether a motion when it is introduced by the government under the European Union (Withdrawal) Bill is amendable or not.

Some pro-EU Conservative MPs had complained that a government plan to simply make a statement to parliament if it fails to negotiate a deal or if MPs reject it gave them no real control over the process because they could not make changes that could influence the government’s thinking.