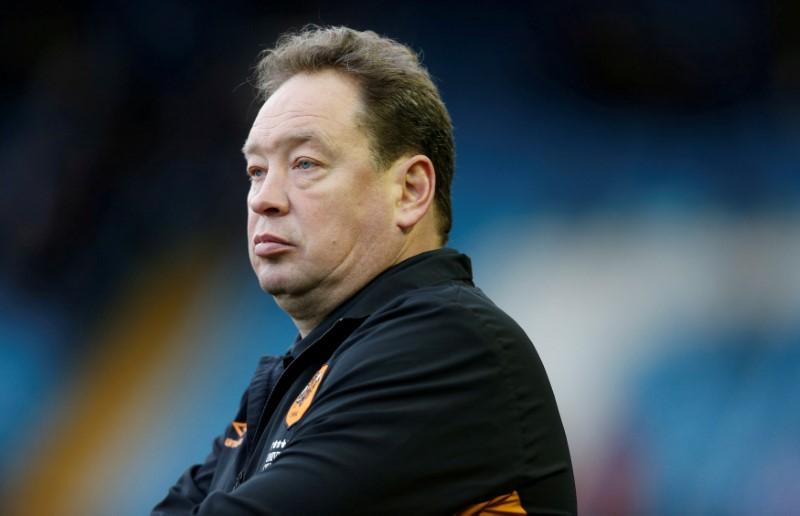 Leonid Slutsky, a former Russian national team coach, told Reuters he was bowing out from the World Cup, which Russia is hosting, because he is leaving on Thursday to start training with Dutch club Vitesse Arnhem where he is now head coach.

Channel One, the Russian state-run station for which he had been contracted to commentate, did not respond to phone calls seeking comment.

A Channel One representative was quoted as saying by Interfax news agency that Slutsky was only contracted to commentate on the matches he had already worked on, and was now leaving to start training with Vitesse Arnhem.

On Sunday, during commentary on Germany’s World Cup match against Mexico, Slutsky mentioned, in passing, Alexei Navalny, the opposition leader who has been repeatedly jailed for organizing anti-Kremlin protests.

Putin does not mention Navalny’s name in public, and officials and state television anchors follow his lead.

During the match, a co-commentator with Slutsky referred to “pile-on” or “high-pressure” football, using a rare adjective that is identical to Navalny’s surname.

“Navalny plays football?” Slutsky quipped in response, prompting moments of silence after which he added, “That would be interesting to see.”

Navalny, in a post on Twitter, cast the remarks as “that moment when the censorship falls and you end up on Channel One. Well, almost.”

Slutsky rubbished any link between his remark and his departure. “What nonsense,” he told Reuters. “I’m leaving the country, I’m going to be training the (Arnhem) team starting tomorrow,” he said.