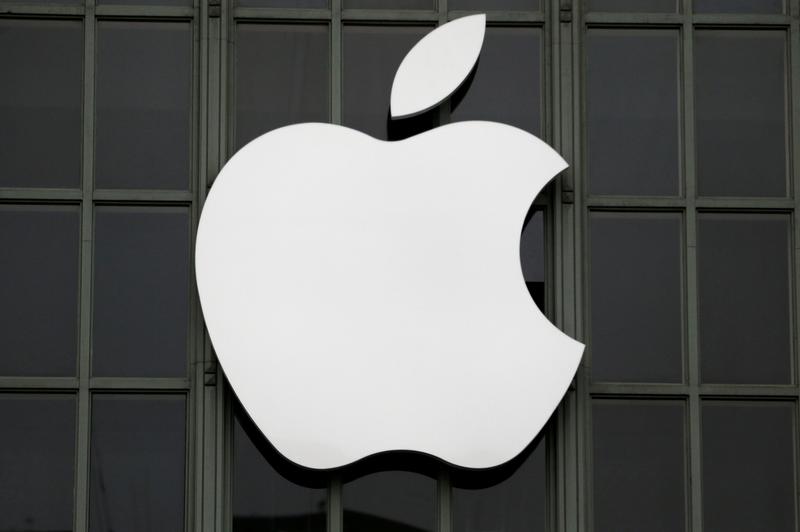 It is the first move by Apple to add children’s programming to its growing slate of original television shows in development for worldwide distribution. The long-running “Sesame Street” is not part of the agreement, the source said.

Apple has not revealed when the shows will be released or how people will be able to watch them.

The new programming agreement calls for Sesame Workshop to produce live-action and animated series and to develop a puppet series, the source said.

Sesame Workshop is the nonprofit group behind “Sesame Street,” which has aired on U.S. public television network PBS for nearly 50 years. New episodes now run on AT&T’s HBO, with re-runs on PBS stations.