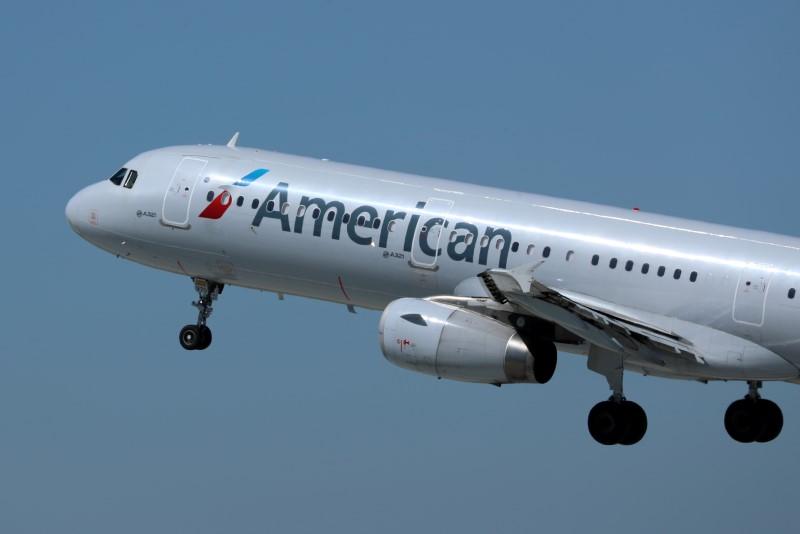 NEW YORK (Reuters) – Four major U.S. airlines have asked the federal government not to use their flights to transport migrant children who have been separated from their parents as part of the Trump administration’s policy on illegal immigration.

American Airlines Group Inc, United Continental Holdings Inc and Frontier Airlines issued statements on Wednesday before U.S. President Donald Trump backed down from the policy and signed an executive order to end the immediate separation of families detained at the U.S.-Mexico border for entering the country illegally.

“The family separation process that has been widely publicized is not at all aligned with the values of American Airlines – we bring families together, not apart,” the company said.

United Chief Executive Officer Oscar Munoz said in a statement the policy that has led to family separations is “in deep conflict with our company’s values.”

“We have contacted federal officials to inform them that they should not transport immigrant children on United aircraft who have been separated from their parents,” Munoz said.

Frontier said in a Twitter post that it “prides itself on being a family airline and we will not knowingly allow our flights to be used to transport migrant children away from their families.”

The airlines’ statements were part of a growing wave of backlash in the United States and abroad against the Trump administration for its “zero tolerance” policy announced in April. Images of youngsters in cages and audiotape of wailing children were broadcast worldwide.

The Department of Homeland Security criticized the airlines’ decisions, saying in a statement it was “unfortunate” that carriers “no longer want to partner with the brave men and women of DHS to protect the traveling public.”

“We do not wish to have involvement in the process of separating children from their parents. Therefore, we appeal to anyone making those types of travel decisions not to utilize Southwest Airlines,” the company said.

Delta praised the Trump administration for abandoning the policy.

“Recent reports of families being separated are disheartening and do not align with Delta’s core values,” Delta spokesman Michael Thomas said.

“We applaud the Administration’s Executive Order resolving the issue of separating children from their families at the U.S. border.”