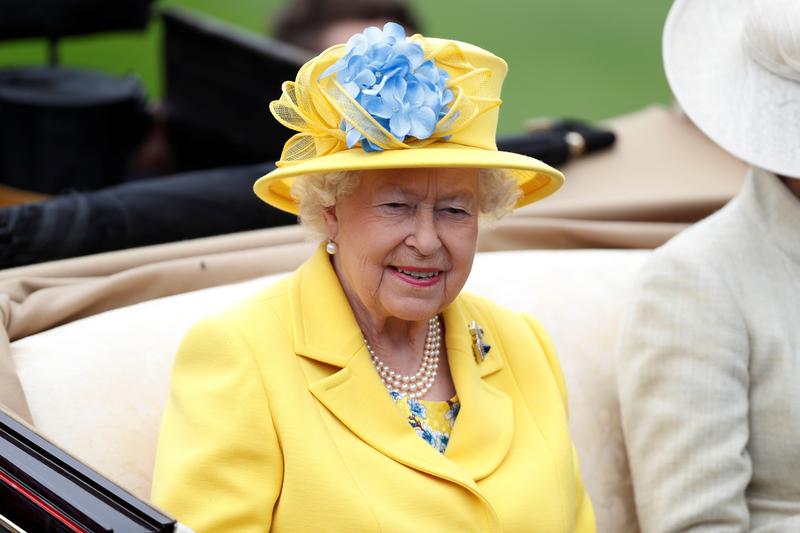 Trump is due in mid-July after months of back-and-forth over when he would visit the country that has traditionally been the United States’ closest ally, raising questions over the state of their relationship.

Asked if Trump would meet the queen during what has been described as a working visit, U.S. Ambassador Woody Johnson said: “Yes. He has to see the British head of state,” adding that other details of the trip had not been finalised.

Prime Minister Theresa May invited Trump for a state visit when she met him in the United States shortly after his inauguration in January 2017.

But just hours after she left the White House, Trump announced a widely criticized ban on travel from some Muslim-majority countries, and her invitation prompted angry protests from Britons.

Trump has yet to visit Britain in any capacity since his election.

In January, he cancelled a planned trip to London to open the new U.S. embassy, blaming his predecessor Barack Obama for what he called a bad deal on the embassy move, even though it was agreed in 2008, before Obama took office.

While May has praised the United States for backing Britain’s tough stance on Russia after the poisoning of former Russian spy Sergei Skripal, relations between her and Trump have not always been smooth.

She rebuked him last year after he retweeted videos from a far-right group, and has also said he was wrong to criticise London mayor Sadiq Khan after the London Bridge attack last June.

A date for Trump’s trip, July 13, was finally fixed in April.

Although it is not a formal state visit, which would include pomp, pageantry and a banquet with the queen, Trump will still meet the monarch, Johnson said.

“Meeting her majesty is the most important thing, because she is head of state,” he told Sky News.

Elizabeth, 92, the oldest monarch in British history, has met 11 of the 12 U.S. presidents before Trump who have been in office since she ascended the throne in 1952. She never met Lyndon Johnson.

Obama met the queen three times, including a state visit in 2011.