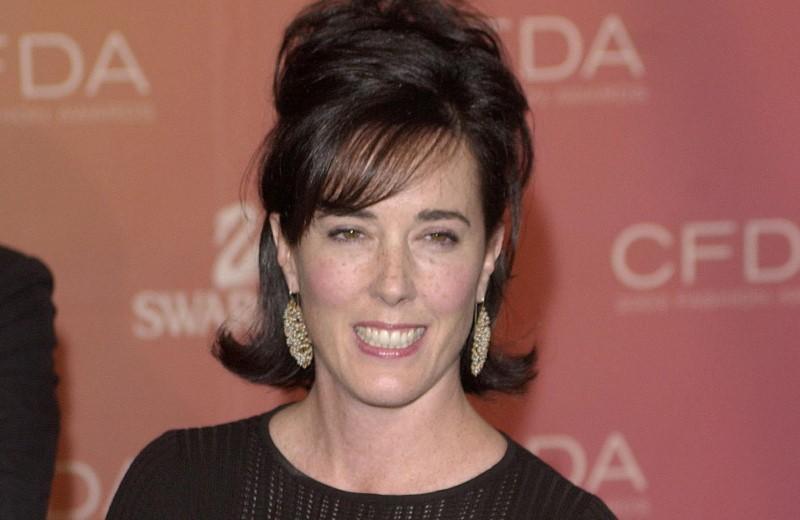 (Reuters) – The father of fashion designer Kate Spade has died just over two weeks after the suicide of his daughter, the family said on Thursday.

Earl F. Brosnahan Jr., 89, had been in failing health and he was also “heartbroken over the recent death of his beloved daughter,” the Brosnahan family said in a statement.

Brosnahan, known to his family and friends as Frank, died on Wednesday night at his home in Kansas City, Missouri. His family did not specify the cause of death.

Kate Spade, 55, one of his six children, was found in her New York City apartment on June 5.

Spade’s husband Andy, with whom she built an accessories empire on the popularity of her colorful handbags, said after her death that his wife had suffered from depression and anxiety for more than 15 years but there had been no indication that she would take her own life.

Brosnahan worked in his family’s construction business. He is survived by his wife Sandy, five children and eight grandchildren.