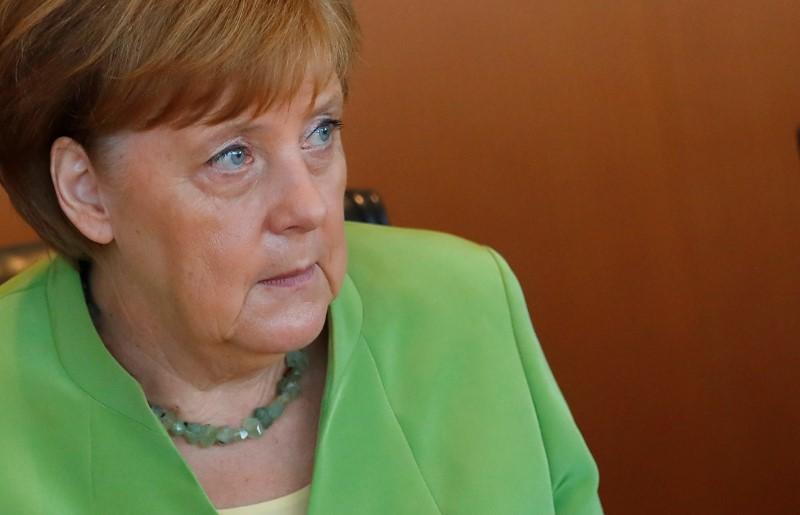 The Jordanian monarch said that peace in the region could only take place once the Palestinians have a state with Jerusalem as its capital.