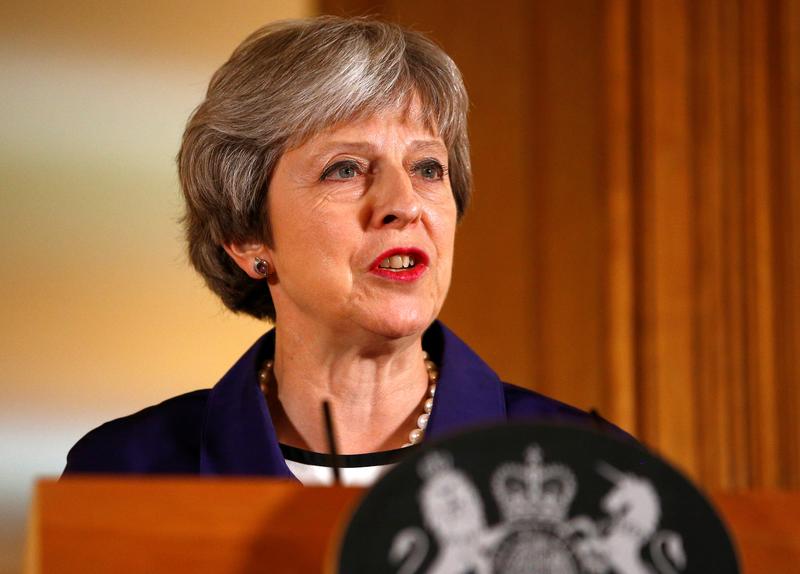 LONDON (Reuters) – Prime Minister Theresa May said on Thursday a report that she asked her defence minister to justify the United Kingdom’s status as a “tier one” military power was incorrect.

When asked about the Financial Times report at a news briefing with NATO Secretary-General Jens Stoltenberg, May said: “The reports that you have read are not correct.”

Stoltenberg said he was confident NATO could overcome differences between U.S. President Donald Trump and other members of the alliance.

“The US commitment to NATO is not only words but also deeds; actions speak louder than words,” Stoltenberg said.

“I am absolutely confident that President Trump and the United States is committed to NATO and the transatlantic bond because that is not only something that the president has stated very clearly… when I met him Washington last month in meetings with me but also publicly he stated his commitment to NATO.”