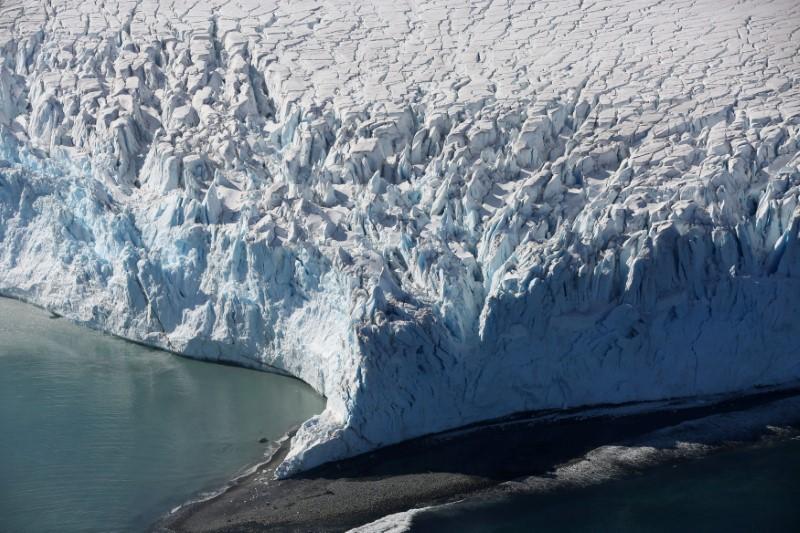 OSLO (Reuters) – More than 20 nations ranging from Germany, France and Britain to Pacific island states said on Thursday they would try to limit their greenhouse gas emissions more than already planned under the Paris climate agreement by 2020.

They welcomed a decision by U.N. Secretary-General Antonio Guterres to host a summit in September 2019 to review the fight against global warming since almost 200 governments signed up in 2015 for the Paris climate agreement.

“We commit to exploring the possibilities for stepping up our own ambition,” the 23 nations said in a statement, issued by the Marshall Islands in the Pacific, about goals for action by 2020. “We call on other countries to join us in expressing their desire to lead from the front.”

The governments also said they would encourage long-term strategies for low emissions and new funds and investment in projects to help goals of the Paris Agreement.

Their “Declaration for Ambition” underscores commitment to the principles of the Paris climate agreement, which also seeks ever tougher climate goals to phase out polluting fossil fuels this century.

The nations said they would work in the light of a U.N. report by leading climate scientists, due for publication in October, about ways to limit a creeping rise in global average temperatures that is causing heat waves, downpours and droughts.

A leaked draft of that report says warming is set to exceed 1.5 degrees Celsius (2.7°F) above pre-industrial times, the strictest goal under the Paris Agreement, by around 2040 unless governments take “rapid and far-reaching” measures.

The world’s biggest producer of greenhouse gases, China, is not among the nations pledging faster action, but the declaration is preliminary with other nations welcome to sign up. Beijing remains a signatory of the Paris accord.

The landmark agreement has been weakened by a decision by President Donald Trump to pull the United States, the number two emitter, out of the accord. Trump doubts mainstream scientific findings that man-made greenhouse gases are the prime cause of warming and wants to promote the coal industry.

By contrast, small island states say that a thaw of ice worldwide will raise sea levels and swamp their nations.

“If we do not raise global ambition by 2020, it will be too late for my island nation,” Hilda Heine, President of the Marshall Islands, said in a statement.