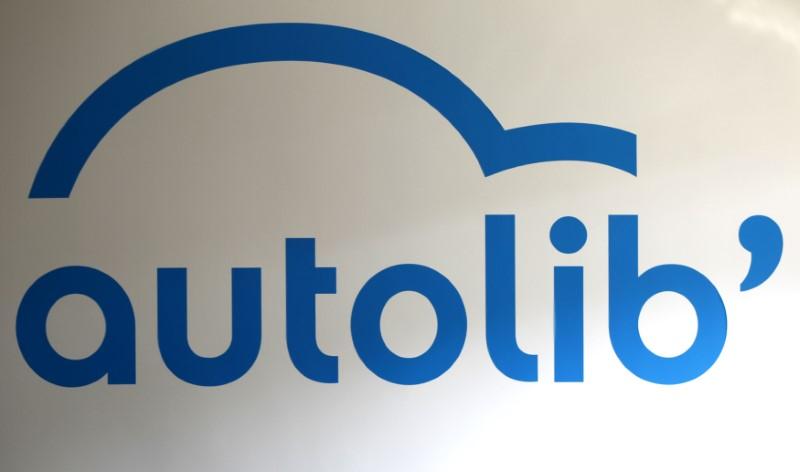 FILE PHOTO – The logo of the Paris Autolib’ electric car is seen in Vaucresson, west of Paris September 30, 2011. REUTERS/Charles Platiau

Local councillors for the Syndicat Autolib’ Vélib’ Métropole (SAVM), which manages the scheme for about 100 municipalities in the Paris region, on Thursday refused a request by Bollore to contribute 233 million euros toward its budget shortfall.

Launched in 2011, Autolib has 150,000 active users and its silver-colored small cars have become a familiar sight on Paris streets.

But persistent issues with cleanliness, problems with parking and booking as well as competition from other modes of transport such as Uber have pushed the service into the red, with cumulated losses of 293 million euros expected by 2023.