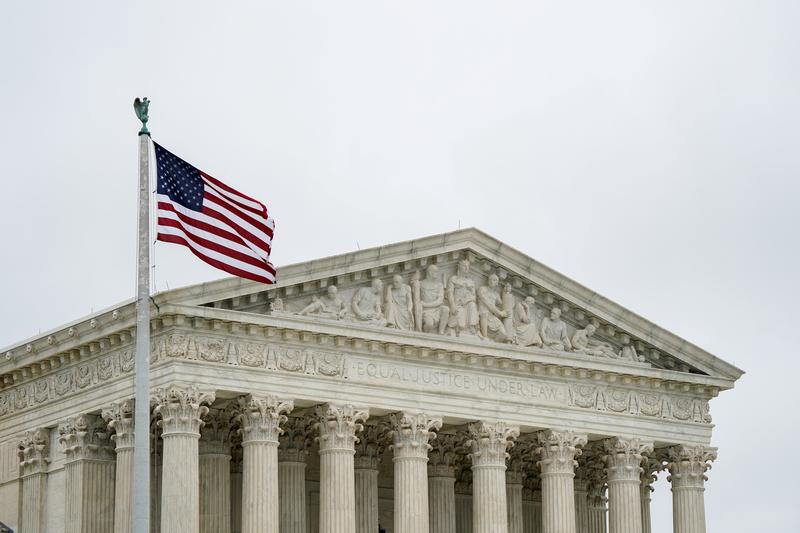 WASHINGTON (Reuters) – The U.S. Supreme Court on Thursday expanded presidential control over pivotal jobs in federal agencies, ruling that the way the Securities and Exchange Commission selected its in-house judges to enforce investor-protection laws was unconstitutional.

The justices overturned a lower court ruling that had endorsed the SEC’s in-house judge hiring practice that operated autonomously from the president.

The high court sided with Raymond Lucia, a California-based former radio host and investment adviser who challenged the SEC after being banned by one of its administrative law judges from investment-related work and fined $300,000 for making misleading claims in his “Buckets of Money” retirement wealth strategy.

The ruling provided a victory to Republican President Donald Trump, whose administration last November sided with Lucia in a reversal from the stance that had been taken by the administration of his Democratic predecessor, Barack Obama.

The justices agreed with Lucia and the Trump administration that the SEC had infringed upon powers assigned to the president in the U.S. Constitution’s “appointments clause” regarding the filling of certain federal posts.

The SEC charged Lucia with securities fraud in 2012. SEC Administrative Law Judge Cameron Elliot found him liable, barring him from the industry and ordering him to pay $300,000 in fines. The U.S. Court of Appeals for the District of Columbia Circuit in 2016 upheld that ruling.

Reporting by Andrew Chung; Editing by Will Dunham