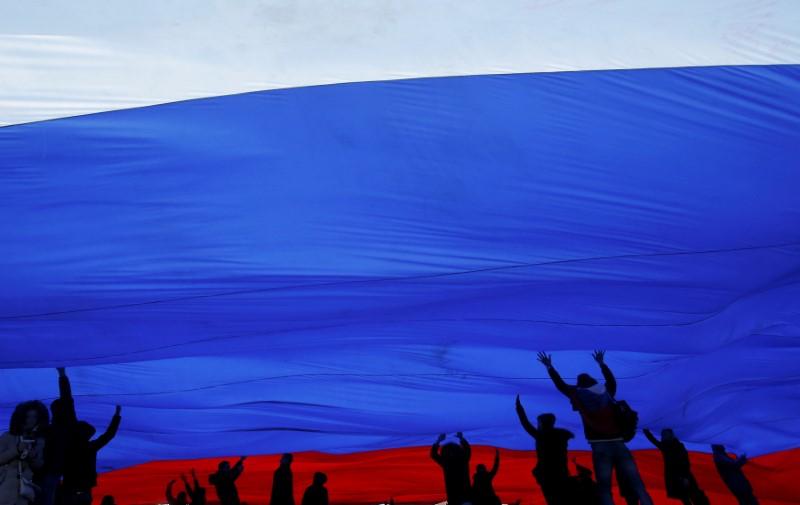 BRUSSELS (Reuters) – European Union leaders will next week extend until the end of January economic sanctions against Russia over its intervention in Ukraine, diplomats and officials said.

The curbs on Russia’s energy, defense and financial sectors have been prolonged every six months since first being slapped mid-2014 after Moscow annexed the peninsula of Crimea from Kiev and backed rebels fighting government troops in east Ukraine.

EU leaders meeting in Brussels on June 28-29 will agree another six-month extension of the curbs on doing business with Russia currently in place until the end of July.

Moscow vows to never return Crimea and the east Ukraine conflict has killed more than 10,000 people and turned into a frozen confrontation, with low-intensity, sporadic fighting still taking place regularly.

The decision follows talks between the world’s seven most industrialized countries (G7) who met in Canada earlier in June. The format used to be held as G8 but Russia was kicked out in 2014 over Crimea.

Since then, the leaders of the world’s leading powers have used their annual meetings to coordinate their stance. This year, they called on Moscow to stop undermining democracies and said in their statement:

“We recall that the continuation of sanctions is clearly linked to Russia’s failure to demonstrate complete implementation of its commitments in the (peace) Minsk Agreements and respect for Ukraine’s sovereignty.”

Italian Prime Minister Giuseppe Conte has said he wanted to re-admit Russia but also signed up for another sanctions extension at the meeting in Canada, the first major international gathering for the head of the new populist government.

“Italy thinks it is important to have a dialogue with Russia but this does not mean that the system of sanctions can be overcome overnight,” Conte has said.

The EU is also at loggerheads with Russia over its role in the war in Syria and elsewhere in the Middle East, as well as the Kremlin’s track record on human rights.

It also blames Moscow for a March attack in the British town of Salisbury on a former Russian spy using a Russian-made military grade nerve agent. Moscow denies guilt.