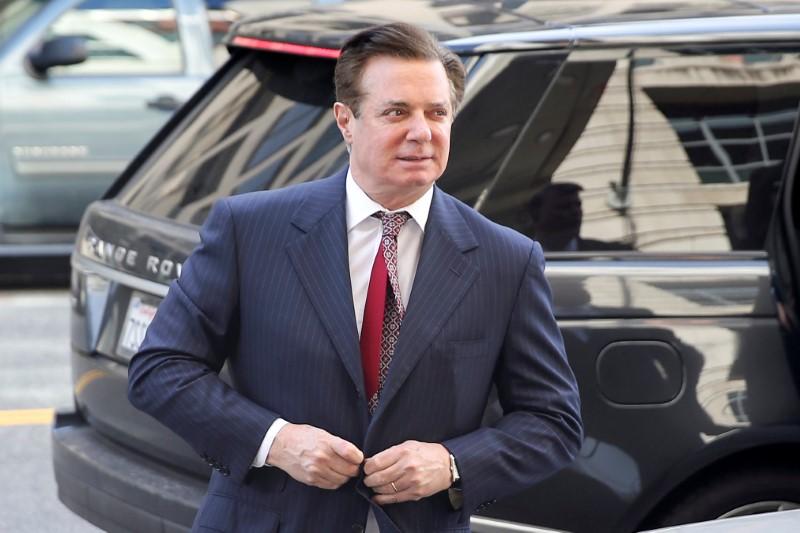 The ruling, by Judge Amy Berman Jackson in the U.S. District Court for the District of Columbia, comes one day after she also denied a separate motion by Manafort to suppress evidence seized by the FBI in a storage locker.