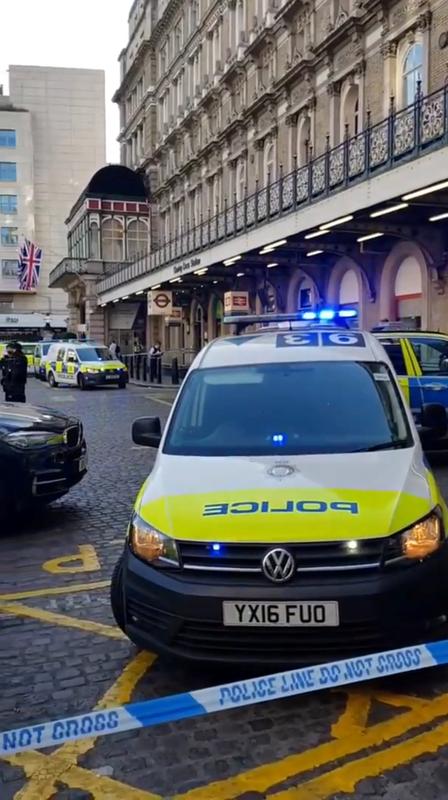 LONDON (Reuters) – British police said on Friday London’s Charing Cross rail terminal had been evacuated after reports of man on the tracks claiming to have a bomb.

“The station has been evacuated as a precaution and no services are currently stopping at the station,” British Transport Police said on Twitter.