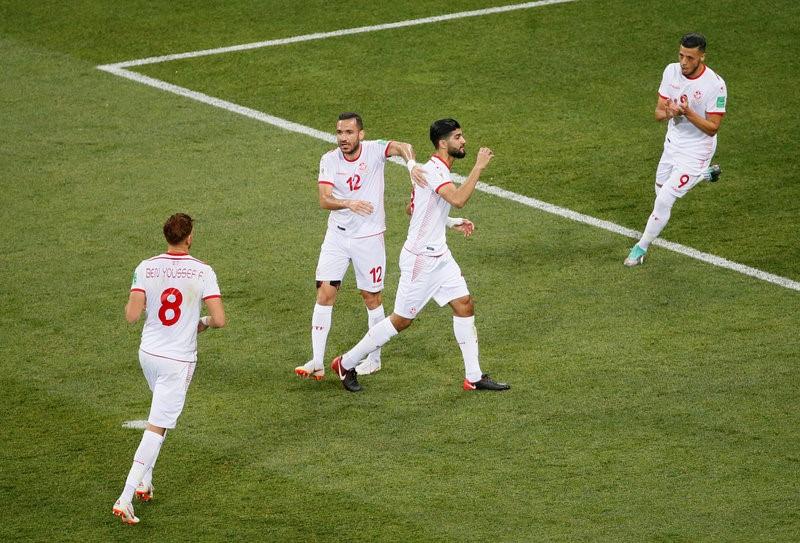 MOSCOW (Reuters) – Tunisia need a win against Belgium on Saturday and aim to use their speed to get behind the defense as they try to salvage a World Cup campaign after defeat by England, said coach Nabil Maaloul.

With seven defeats out of seven so far for the four Arab teams in the tournament, Tunisia feel the pressure but believe they can restore Arab pride by upsetting the Group G seeds.

“We have to win. We have no choice,” Maaloul told reporters on Friday ahead of the game at Moscow’s Spartak Stadium on Saturday.

“Belgium are very strong but we are ready. We want to avoid the mistakes we made in the first match.

“We will change our style,” he added, saying he planned to start with the same 4-3-3 formation used in the 2-1 loss to England but would take a more attacking approach.

“Our side is capable of unlocking their defensive line,” he said, contemplating Belgium’s favored back three. “What we want is to get to the back of the Belgian line and do that quickly.”

England had forced Tunisia to sit deep, Maaloul said: “But Tunisia have weapons that I will not reveal. We have attacking skills and we will prove them tomorrow.”

If Tunisia lose on Saturday — and England beat Panama on Sunday — they will be eliminated while a draw would leave the Tunisians needing to beat Panama and hoping Belgium lose to England in the final group games.

Asked about being the only Arab team still with a chance of reaching the last 16, following the elimination of Egypt, Saudi Arabia and Morocco, he said: “No doubt the eyes of the Arab world are on Tunisia and their hopes are pinned on Tunisia.

“Naturally we feel more responsibility. We must not lose. We have to be a different Arab team. We have to do our best.”