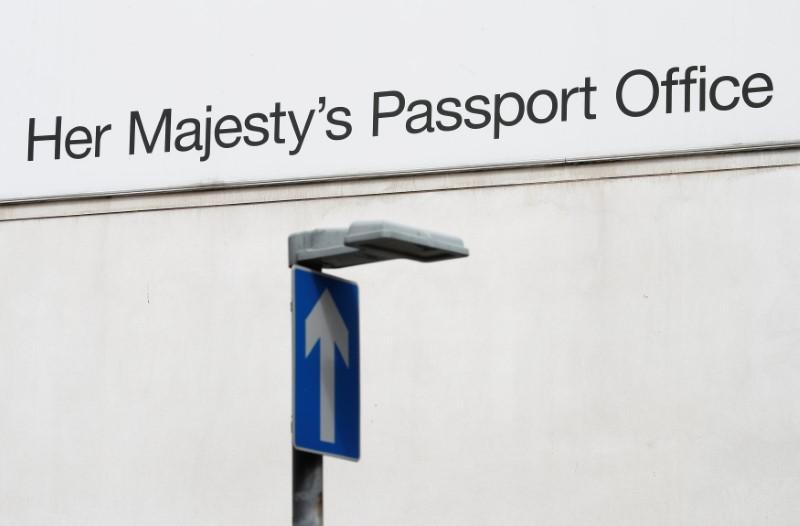 LONDON (Reuters) – A campaigner has lost a legal bid to force the British government to introduce gender-neutral passports.

Christie Elan-Cane had argued at the High Court that the current policy requiring applicants to choose from the categories of male and female is “inherently discriminatory”.

Elan-Cane wanted passports to have an “X” category, for those who regard themselves as neither fully male nor female.

But Justice Jeremy Baker at the High Court refused on Friday to rule that the current passport policy was unlawful.

At a hearing earlier this year, Elan-Cane had argued that the policy contravenes the right to respect for private life, and the right to freedom from discrimination on the basis of sex or gender, enshrined in the European Convention on Human Rights.

The Home Office had said that to introduce a third category would require a change in primary legislation.

Before such legislation could be introduced, it said, the government would need to consider the impact that such a change would have on the personal safety and wellbeing of the individual, as well as wider issues including public protection, and combating identity theft and fraud.