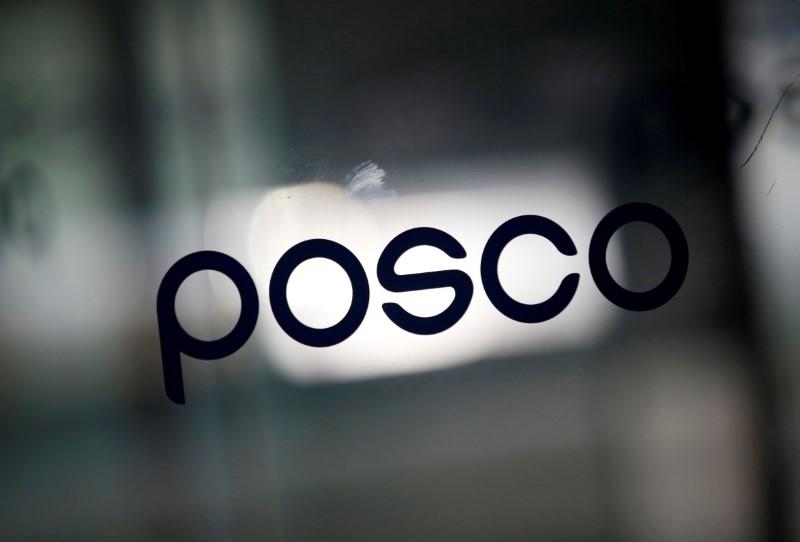 FILE PHOTO: The logo of POSCO is seen at the company’s headquarters in Seoul, South Korea, July 20, 2016. REUTERS/Kim Hong-Ji/File Photo

Choi still needed to win approval at an extraordinary shareholders’ meeting on July 27, the company said.

In April, the company said Kwon Oh-jun was stepping down from the chief executive position.

POSCO was privatised in 2000, but chief executives have previously been replaced when a new administration takes office, local media reported.