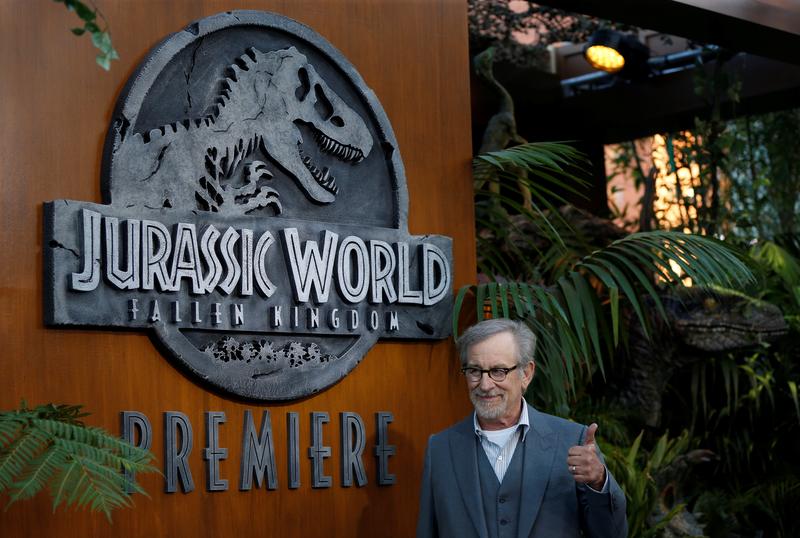 “Jurassic World: Fallen Kingdom” topped estimates to devour $150 million from 4,475 locations this weekend. While it fell short of its predecessors’ record-shattering $208.8 million launch, the dinosaur sequel is off to a mighty start. “Fallen Kingdom” has already amassed $711.5 million worldwide, including $561.5 million overseas.

“Fallen Kingdom” easily lead the weekend as the lone wide release, though “Incredibles 2” enjoyed a heroic second weekend. The Disney Pixar sequel picked up another $80 million, bringing its domestic total to $350.3 million. The superhero tentpole, directed by Brad Bird, launched with $182.7 million, making it the best opening for an animated feature and the eighth-biggest debut of all time.

“Incredibles 2” also earned $56.8 million overseas, taking the international tally to $134.6 million. With a global total of $485 million, “Incredibles 2” has already surpassed the entire run of the original film, “The Incredibles.”

“Ocean’s 8” has crossed a major milestone of its own — in its third weekend, the female-led spinoff hot the $100 million mark in North America. The Warner Bros. film pocketed $11.6 million this weekend.

Thanks to the roaring success of “Fallen Kingdom” and “Incredibles 2,” the box office is 97.3 percent bigger than the same weekend last year, according to comScore. Overall, the box office is up 8.5 percent in 2018.

“Notably, the $150 million earned by ‘Jurassic World: Fallen Kingdom’ is more than the $141.9 million generated by the entire marketplace of 105 films (led by ‘Transformers: The Last Knight’) over the comparable weekend last year,” said Paul Dergarabedian, a box office analyst at comScore.