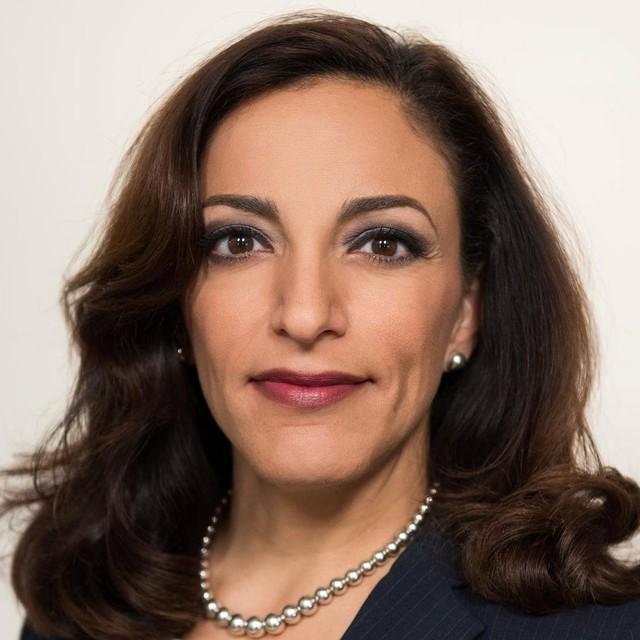 (Reuters) – South Carolina Republican congressional candidate Katie Arrington, who ousted incumbent U.S. Representative Mark Sanford in a primary this month, was seriously injured in a car crash that killed the driver of a second vehicle, her campaign said on Saturday.

Arrington, 47, was the passenger in a car driven by a friend on Friday night when a vehicle traveling in the wrong direction struck them on Highway 17 in Charleston County as they were going to Hilton Head where Arrington was to receive an award from a state medical organization, her campaign said.

Tim Scott, a Republican U.S. Senator from South Carolina, told the News & Courier newspaper in Charleston that he visited Arrington on Saturday and spoke with her. “This campaign is an incredibly motivating factor for her,” he said.

South Carolina State Representative Lin Bennett told the same newspaper she had spoken with Arrington’s family and that Arrington’s doctors are optimistic about her recovery.

Arrington broke her back and several ribs, and sustained injuries that required her to undergo major surgery including the removal of a portion of her small intestine and part of her colon, her campaign said in a statement.

It said a main artery in one of Arrington’s legs collapsed and that she will require additional surgery and will be hospitalized for two weeks.

The Charleston County coroner’s office named the woman killed in the crash as Helen White, 69, of Ravenel, South Carolina. Local media said she was the driver of the other vehicle.

Arrington, a state representative, defeated Sanford, who at times was critical of U.S. President Donald Trump in a primary on June 13.

She made Sanford’s criticism of Trump a theme of her campaign, and the president weighed into the race, tweeting hours before the polls closed that Sanford was “nothing but trouble” and “very unhelpful to me.”

Trump tweeted on Saturday that his “thoughts and prayers are with Representative Katie Arrington of South Carolina, including all of those involved in last nights car accident, and their families.”

Sanford said on Twitter his thoughts and prayers also went to “Arrington, her family and those involved in last night’s automobile accident.”

Arrington’s Democratic opponent in the fall election, Joe Cunningham, said in a statement he and his wife were praying for Arrington and that he was suspending “all campaign activities until further notice.”

Reporting by Keith Coffman in Denver and Bernie Woodall in Fort Lauderdale, Fla.; Editing by Franklin Paul and Daniel Wallis