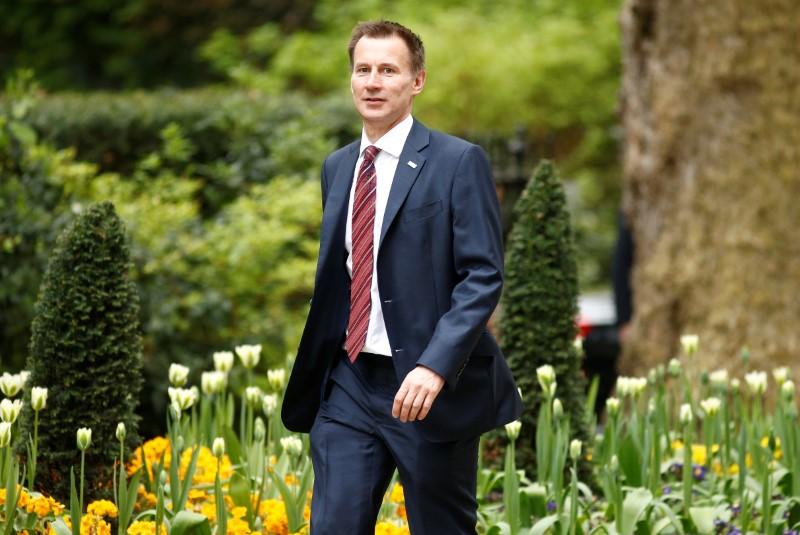 LONDON (Reuters) – Britain’s health minister Jeremy Hunt said on Sunday it was inappropriate for businesses like Airbus to issue warnings about moving jobs because of Brexit.

“It was completely inappropriate for businesses to be making these kinds of threats for one very simple reason – we are in an absolutely critical moment in the Brexit discussions and what that means is that we need to get behind Theresa May to deliver the best possible Brexit,” Hunt said told the BBC.

“The more that we undermine Theresa May the more likely we to end up with a fudge which will be absolute disaster for everyone.”

Airbus on Friday issued its strongest warning yet over the impact of Britain’s departure from the EU, saying a withdrawal without a deal would force it to reconsider its long-term position and put thousands of British jobs at risk.