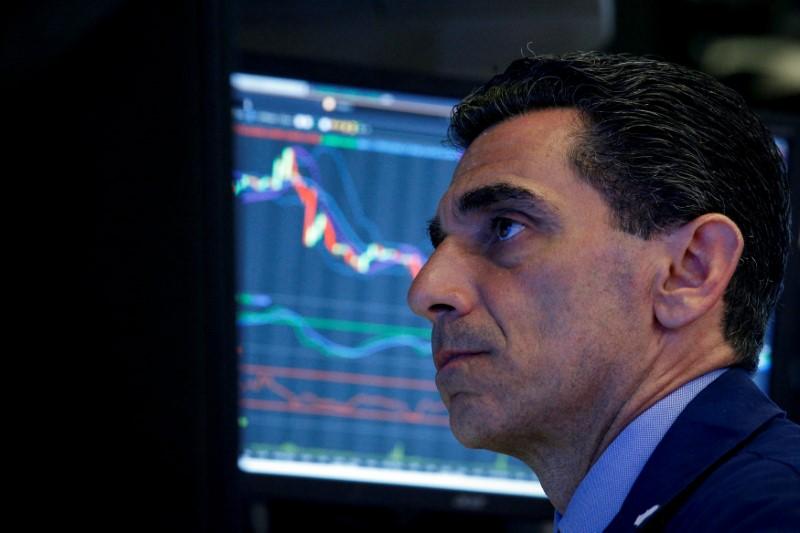 SAN FRANCISCO (Reuters) – An overhauled telecommunications sector featuring most of the so-called FANG stocks could debut as Wall Street’s hottest bet when it kicks off in September, boosted by a rising wave of media and television acquisitions.

Long viewed as stodgy stocks for dividend-oriented investors, the telecom services sector .SPLRCL will be renamed communications services and supercharged with the addition of Facebook (FB.O), Netflix (NFLX.O) and Google-owner Alphabet (GOOGL.O) – three of the four FANGs, along with Amazon – as well as other companies that have driven the stock market to record highs in recent years.

The changes are part of the largest-ever shakeup of the stock market’s broad business categories.

The new sector will also include Walt Disney (DIS.N), Comcast (CMCSA.O) and other entertainment and media companies scrambling to consolidate and fend off competition from newcomers Netflix and Alphabet, which produce content and sell it directly to consumers.

The floodgates for such deals were sprung open this month by a legal ruling giving AT&T (T.N) the go-ahead to buy Time Warner for $85 billion.

“Among all of the sector groups, this is going to be the most dynamic,” predicted Jack Ablin, chief investment officer at Cresset Wealth Advisors in Chicago. “You will see a lot of deal activity in the coming months, and it will be an awakening for anyone who is not on top of it.”

Amazon.com (AMZN.O), the fourth FANG stock, will stay in consumer discretionary and represent nearly a third of that sector.

Classifying companies within 11 major sectors and several sub-sectors, GICS is closely followed by sector analysts and investors. Its overhaul, which has yet to be finalized, aims to reflect the evolution of the media, telecommunications and Internet industries.

Earnings of the newly constituted communications sector are expected to jump 23 percent in the final quarter of 2018, compared with an estimated 12 percent increase under the sector’s current configuration.

Over the past five years, the telecommunications sector has had a total return of just 16 percent, including dividends. Under its new configuration, it would have had a total return of 110 percent and outperformed the S&P 500’s 85 percent return, according to Credit Suisse equity strategist Patrick Palfrey.

Media, television and wireless companies, all of which will become part of the Communications sector, see buying content producers as a way to add revenue.

Twenty-First Century Fox (FOXA.O) has surged 20 percent since June 13, when Comcast offered $65 billion for its media assets, outbidding an offer from Walt Disney, which responded on Tuesday by raising its bid to $71 billion.

Even if M&A speculation subsides before the GICS changes take effect, the addition of most of the FANGs and several other high-growth former tech stocks will make the communications sector attractive, said Michael James, managing director of equity trading at Wedbush Securities in Los Angeles.

“Interest in the sector and the individual names is not going to dissipate,” James said.