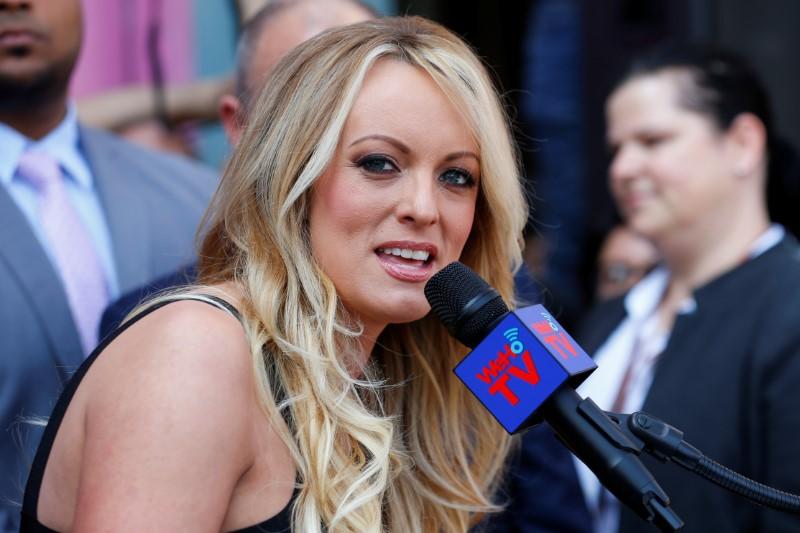 Attorney Michael Avenatti said in a Twitter post he had been informed by the U.S. Attorney’s Office that the meeting was canceled because media had found out about it and “they can’t handle a few cameras outside their offices.”

Prosecutors are investigating Cohen for possible crimes related to his business dealings, a source familiar with the investigation told Reuters in April. He has not been charged.

The probe stems in part from a referral by Special Counsel Robert Mueller, who is investigating whether there was any coordination between associates in Trump’s 2016 election campaign and Russia. Trump has repeatedly said there was no collusion, and Russia has denied election meddling.

Daniels has said she had sex with Trump in 2006 and that Cohen paid her $130,000 to keep the encounter secret shortly before the presidential election. Cohen has admitted making the payment, but Trump has denied the encounter with Daniels.